I will never forget when I heard the news. The exact moment. I remember where I was, what I was doing and how I felt. It was like losing a friend.

In contrast, I also recollect the joy of when he gave this website the honor of being followed by him – not in one, but in two social networks! And how lucky I was to interact with him a few times. Always so attentive and generous. He was a lord, indeed.

I regret not having reached a few more times, because I was afraid of disturbing him. I mean, there was I, a Brazilian fan, in the early years of Twitter, exchanging words with the horror maestro and filmmaker I admired – it was much, much more than the sixteen year old me that watched SCREAM back in 1996, and never actually left, could wish for.

It took me a few days to be able to write something for the website after he passed.

In the following year I visited the SCREAM locations, which was surreal for me – being in the same place where he once was. But there were two small things I recall as adorable coincidences in that trip.

In the hostel I was staying at, there was a mural, for the ones that were gone and in the middle of so many missed, a photo of him. The other one happened on the night I arrived in L.A., I turned on the TV and “New Nightmare” was on. The scene where he appears.

His legacy lives! And it is being celebrated with many events, releases and with a new movie.

Do you also have a story with Wes? Has he inspired you in any way? Share with other fans with the hashtag #ForWes*. If you want me to retweet, tag me in your post or story.

* I would like to credit my friend Richie for this amazing idea.

Comment here
Related articles
09/13/2021
Guy Busick on writing SCREAM
The screenwriter reveals the process of creating a new Woodsboro along with James Vanderbilt and Kevin Williamson.

08/11/2021
Original SCREAM back to theaters for 2 night event
Scream 25th Anniversary will be celebrated greatly in October! 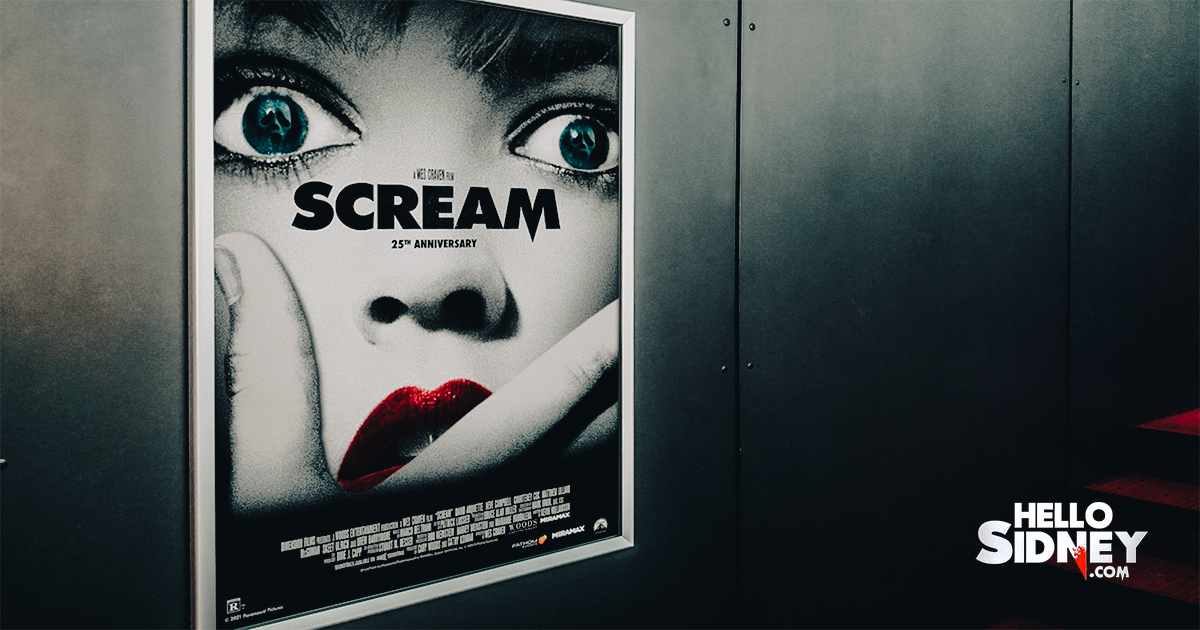