As a child Williamson was a fond fan of movies, epically those or Steven Spielberg. After high school, Williamson went to college for a future in acting. Though he landed very small parts on T.V shows and movies nothing had happened.

Williamson moved out to L.A in 1990 in hope it would aid his career but nothing had came up. While in L.A he took up a class at UCLA on screenwriting there he wrote his first script, “Teaching Ms. Tingle” (titled at this time Killing Ms. Tingle). After the movie was complete, Williamson ended up on the streets again looking for work.

One night, while house-sitting for a friend, Williamson watched a special on the Gainseville Ripper. This gave birth to what would soon be Scream. After this, he went out to Palm Springs for three days and wrote the script. After the grueling few months of production hell, Scream was released to the public on December 20th, 1996. This spiraled three sequels and a new chapter in horror film history for ever.

01/15/2022
SCREAMWEEK: The end
The preview of the box office and the critics + audience scores for SCREAM and the latest events of SCREAMWEEK. 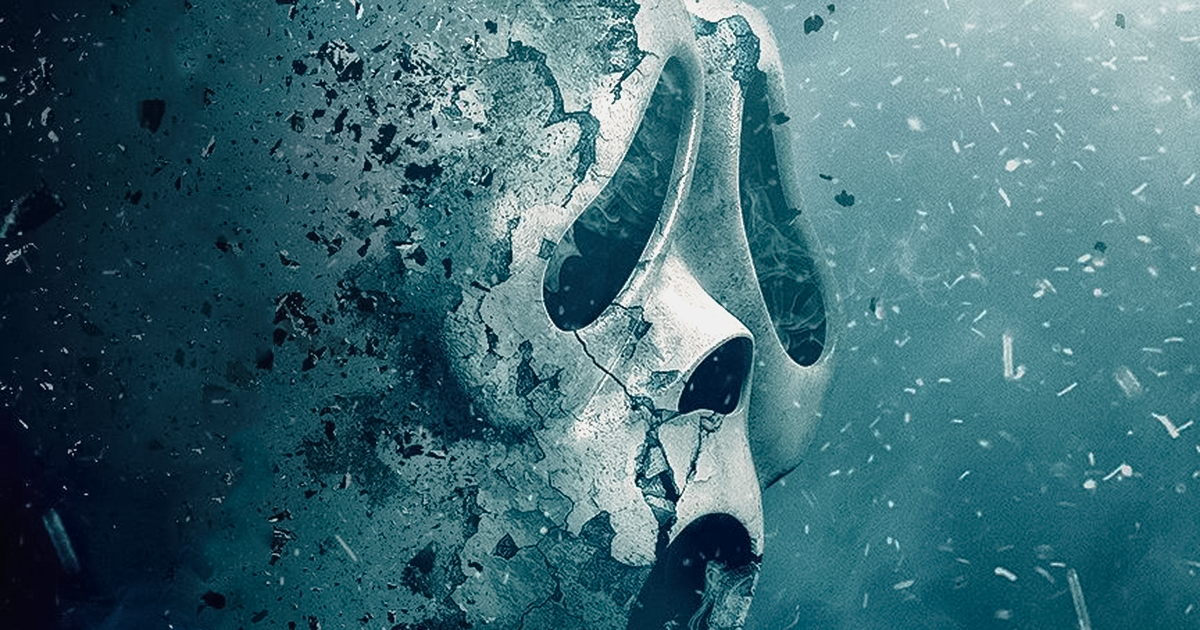