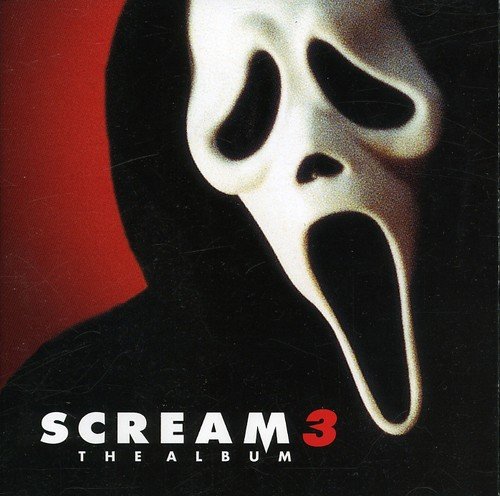 Produced by Creed, including the band’s “Is It the End” – which was recorded specifically for the film & N/A in any of their albums. Also features tracks from Incubus, Sevendust, Powerman 5000, Coal Chamber…

Music video – Creed’s song, “What If” has a Scream themed video with the special appearance of David Arquette. 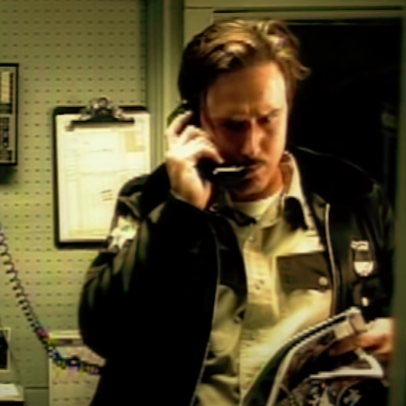 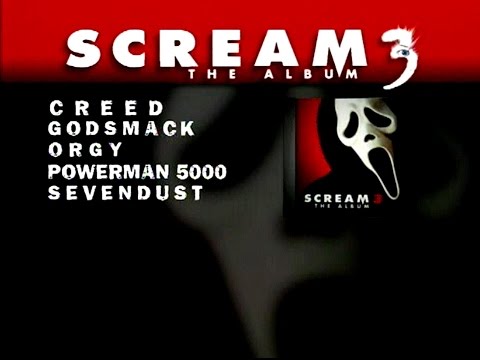 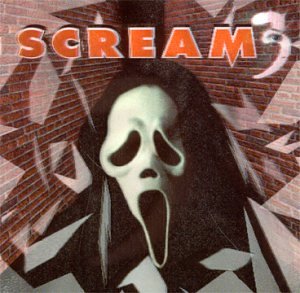 Produced by Creed, including the band’s “Is It the End” – which was recorded specifically for the film & N/A in any of their albums. Also features tracks from Incubus, Sevendust, Powerman 5000, Coal Chamber… 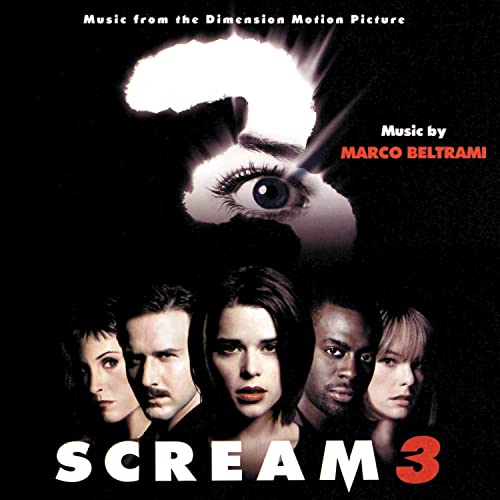 After scoring Scream, Scream 2, Mimic, and somewhat contributing to Halloween H20, Marco Beltrami can officialy be named a master in scoring horror films.

The originality is always there. From strong orchestration, choral moments, and tense beats, Beltrami supplies his fans with an outstanding cinema score released from Varese Sarabande. The CD is magnificent.

What If (single) by Creed 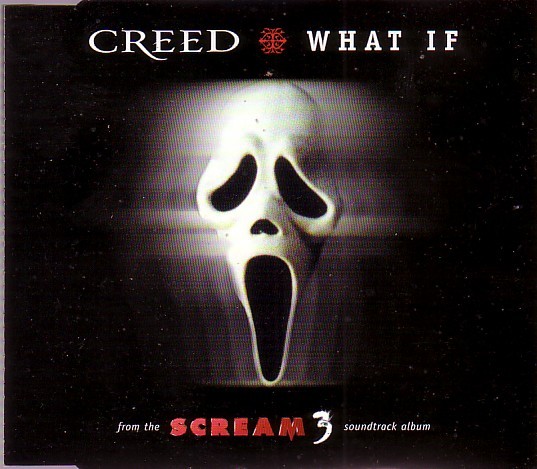 Creed is an American rock band that formed in 1994 in Tallahassee, Florida. For the majority of its existence, the band consisted of lead vocalist Scott Stapp, guitarist and vocalist Mark Tremonti, bassist Brian Marshall, and drummer Scott Phillips.

Scream 3
Everything about SCREAM 3 (2000), movie directed by Wes Craven and written by Ehren Krueger.

» Behind the Scenes Gallery
Rare behind the scenes gallery of SCREAM 3 (2000).

» Premiere and more
Gallery of photos of the cast of SCREAM 3 in events like the premiere, promotional appearances and awards.

» Vídeos
Videos, interviews, behind the scenes footage and documentaries of SCREAM 3 (2000).

SCREAM 5 is coming! Do you want to see photos, trailers and to participate on giveaways and special events of your favorite franchise?

This website uses cookies to improve your experience. If you continue to use this site, you agree with it.
Ok