So you think you know all about Scream 5?

Did you knew? Scream 5 Fun facts. 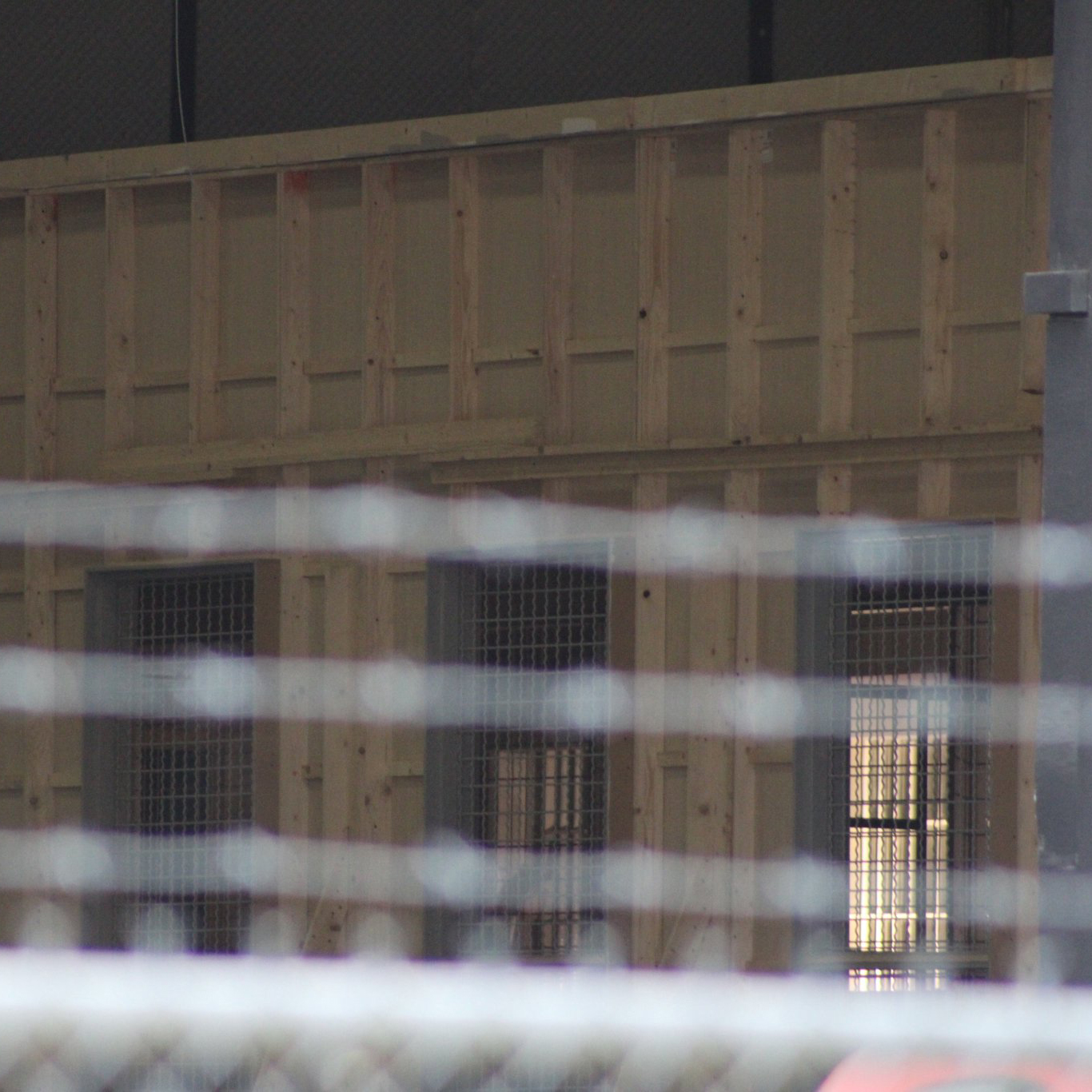 Most of the movie scenarios – like Stuart Macher’s House – were built on Screen Gems Studios unlike the other movies of the franchise, mostly shot in location.

This gave the filmmakers the secrecy they needed. 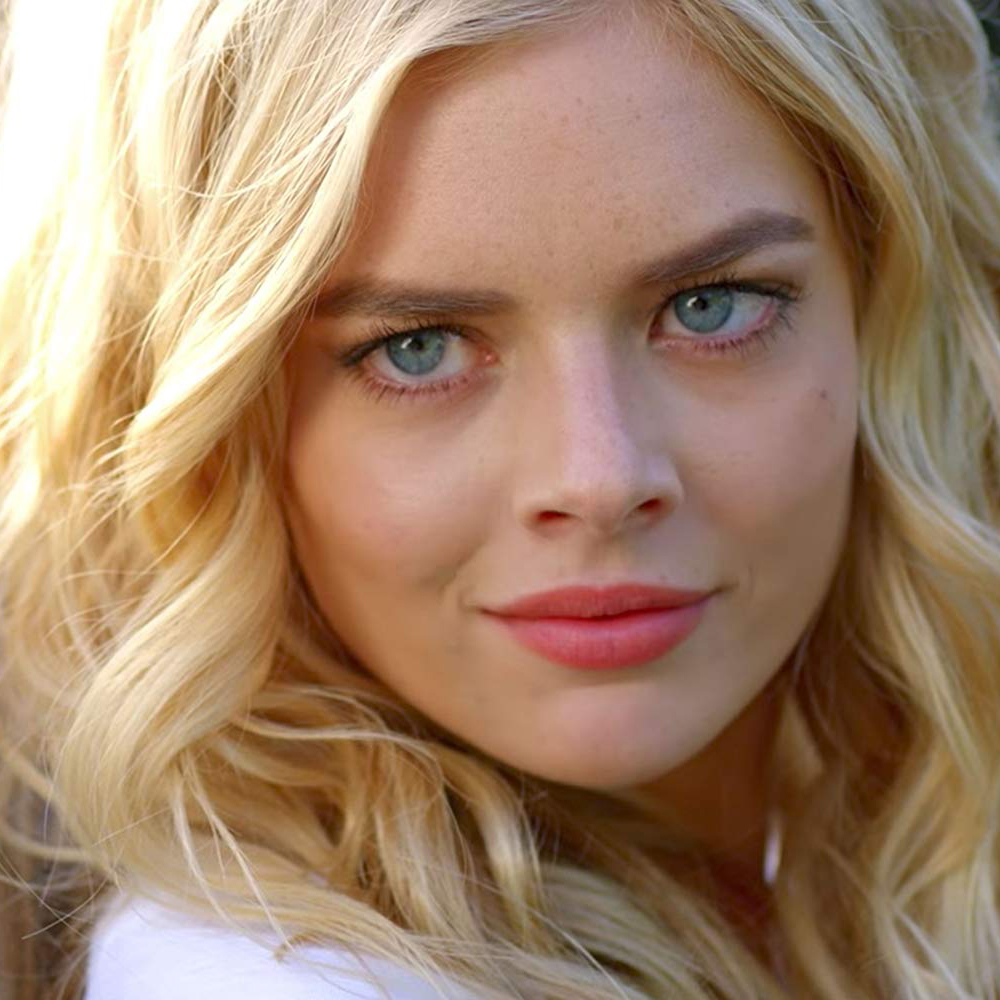 Scream queen Samara Weaving is a favorite to Radio Silence after her performance in READY OR NOT.

“We would love to make every movie ever with Samara. She’s just ridiculously talented. The schedules just didn’t work out because she’s in Australia now doing all these amazing things, so it’s hard to get her. But we definitely talked about it. Maybe down the road? Maybe she’ll be in one of the future SCREAM movies”, revealed Matt Bettinelli-Olpin.

“We were talking about it, but our schedules aren’t gonna work, which is a bummer. We talked about it a lot, but unfortunately, because of scheduling, I couldn’t do it. I”ll still be [in Australia], working on Nine Perfect Strangers, so we couldn’t make it work. Traveling is very difficult these days“, told Samara. 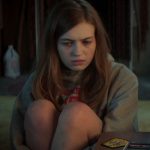 The Fear Street actress revealed during an interview to The Hollywood Reporter that she auditioned for the movie.

“I have a lot of love for all of the Scream movies. It’s one of the first scary movies I saw, and I just think they’re all so funny and so sharp. And I love them all, even the third one, which most people don’t like. But I think it’s got its great moments. I also love the fourth one and think it’s underrated. Ryan Simpkins [1978‘s Alice] and I are going to see the first and second one together soon, so I’m very excited for that day.”

“I’m very excited for that movie, too. Matt [Bettinelli-Olpin] and Tyler [Gillett] made Ready Or Not, which was one of my favorite horror movies in recent history. So when I found out that they were doing the new Scream, I was very excited, and I think they’ll do a great job.”

This sections is still in construction, only after the movie is released we’ll be able to roll this section.

At this point, we only have the info that Jordan Peele’s body of work is an inspiration to the movie. Like US or GET OUT.

Scream 5 | Filming Locations
Discover the spots where they are filming SCREAM 5 in Wilmington, NC.