In the middle of the 90s, the horror genre was a dying lineage. Destroyed by sequels, it would take someone with a passion and a view to turn the tables again. Someone who had studied the 80s terror cliches, someone who knew what made it fun and also what flawed it.

Even before it was SCREAM, Kevin Williamson‘s SCARY MOVIE was set to start a self awareness meta revolution that would spread not only to thrillers and slashers but to pop culture as a whole.

Following a powerful movement, SCREAM 2 came right along poking fun of the sequels, SCREAM 3 focused on the trilogies mania and SCREAM 4 came to read the remakes to the filth – but it was a little too avant-garde for 2011.

So, what is SCREAM 5 about?

“I think what SCREAM does is raise that pendulum back and forth between the modern horror and then we go back to the classics. But like SCREAM is aware of all, you know?” said the producer Chad Villella.

“The movie has a lot to do with the current state of horror“, recognizes the director Matt Bettinelli-Olpin, “Horror is as big as anything right now, and so it’s fun to go at it from that angle“.

But who is the greatest trend setter of the moment? Probably the one that took the genre to another level. Academy Award winner level.

Jordan Peele‘s body of work, that took everyone by surprise with GET OUT, “Is the closest thing to something that we hope to do, and that we love in terms of tonally where it’s fun, and it’s about something and it’s exciting“, told Bettinelli-Olpin.

This new subgenre inaugurated by Peele could be called “social horror“, and seems to be today’s motto in Hollywood. Not in vain, and noteworthy, is the fact that most of the SCREAM 2022 cast, like Melissa Barrera and Jasmin Savoy Brown, are very intense and proud activists for several important causes.

Causes portrayed in movies like this year’s Oscar winner, Bong Joon-Ho‘s PARASITE – that slap you in the face with dystopian reality, floating and flirting with horror and are very distinguished visually.

“The visual style of US a lot when we were talking about this just because it captured something very honest and organic, while also feeling like a big fun movie, and to be able to do those two things simultaneously and have a kind of an indie vibe“, explains Matt.

So, we can expect the crude looks and violence – raised and widely free – like in HALLOWEEN 2018, franchise that once again influence the philosophy and references of SCREAM. From the core to the title. 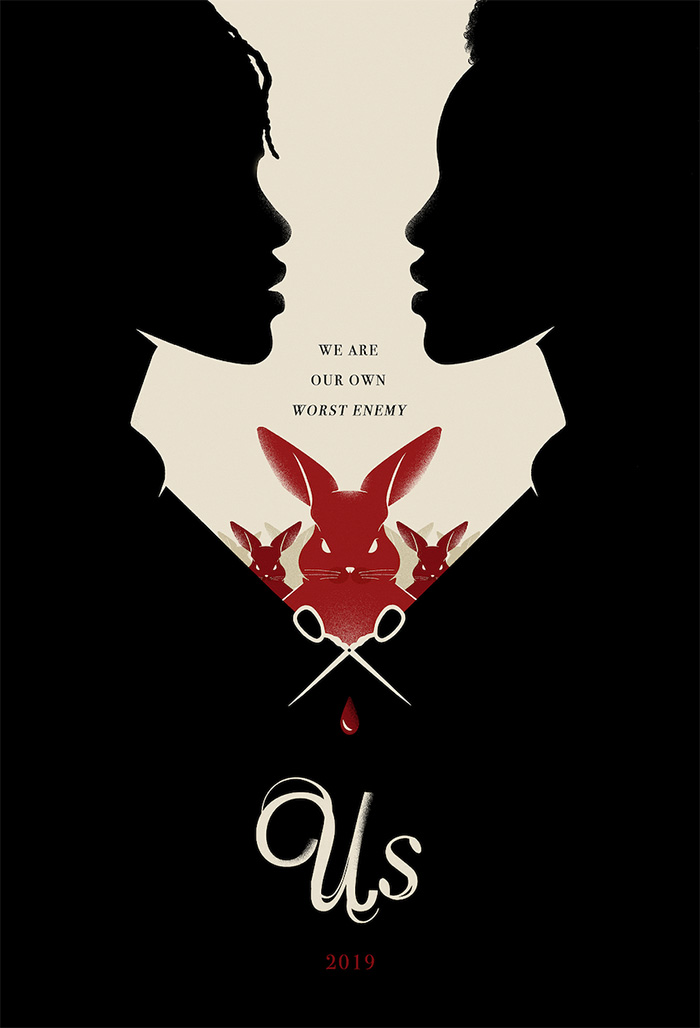 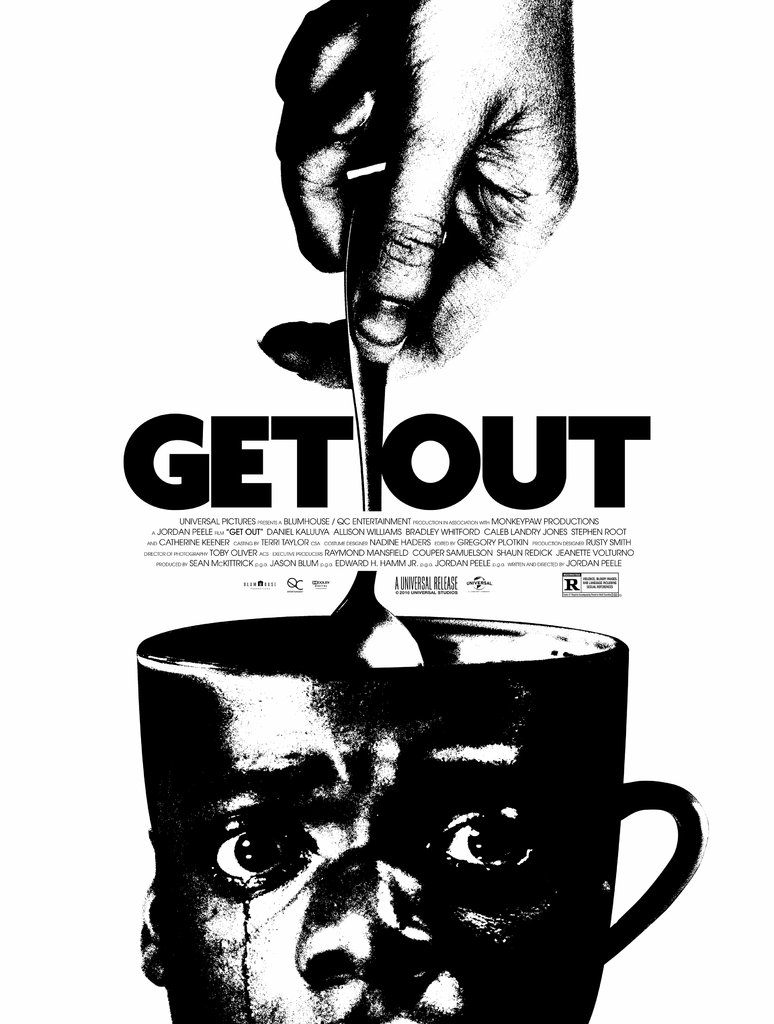 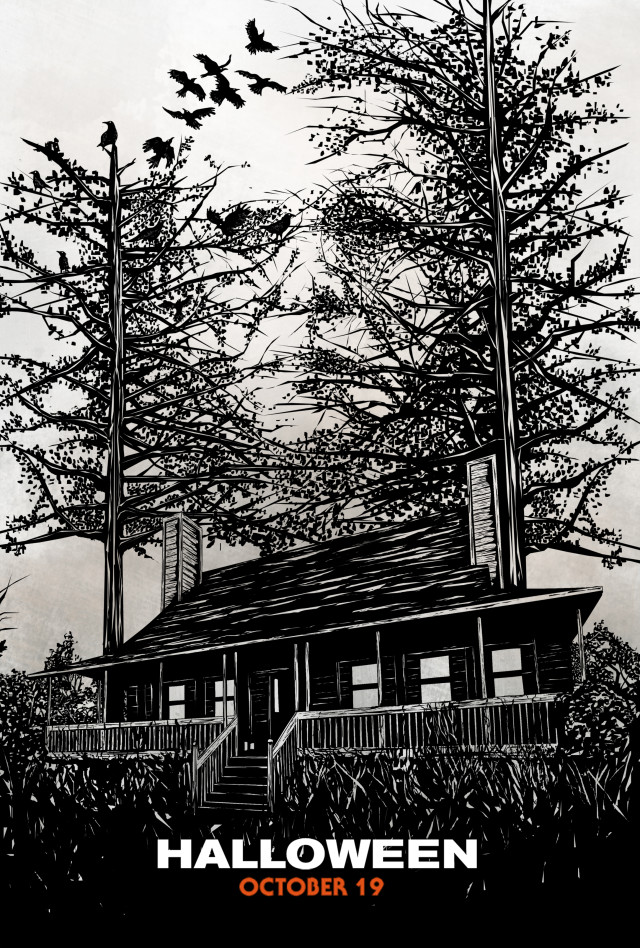 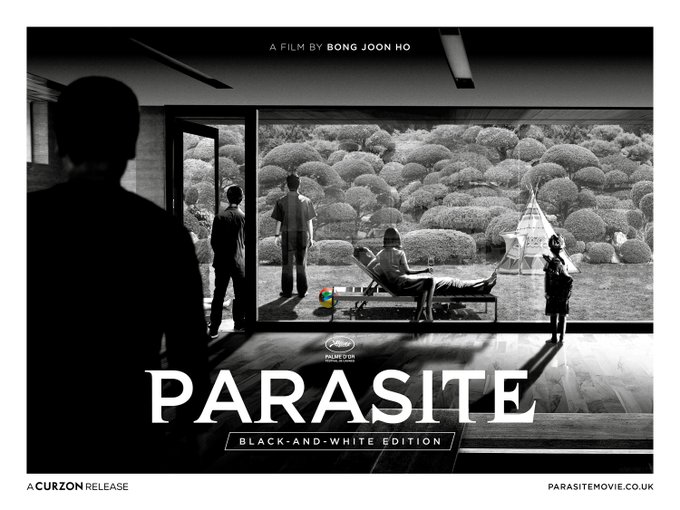 Magazine: Entertainment Weekly Reunions – Scream 4
Menu
This website uses cookies to improve your experience. If you continue to use this site, you agree with it.
Ok