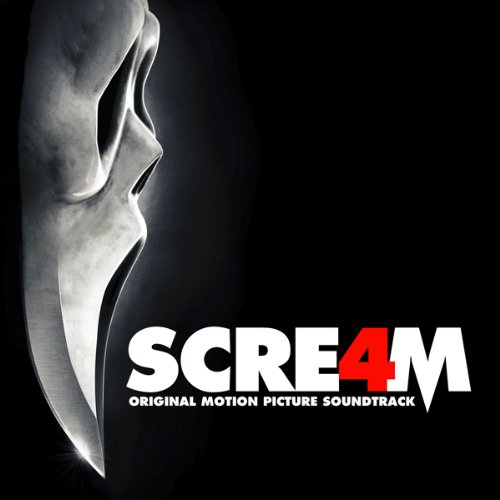 The soundtrack to SCRE4M has a similar construction to the music from the first movie – not mainstream bands of indie rock and indie pop.

It features two songs of The Sounds, which are very popular amongst the fans.

Fun fact: It is the first movie of the series not to feature “Red Right Hand” from Nick Cave and the Bad Seeds. 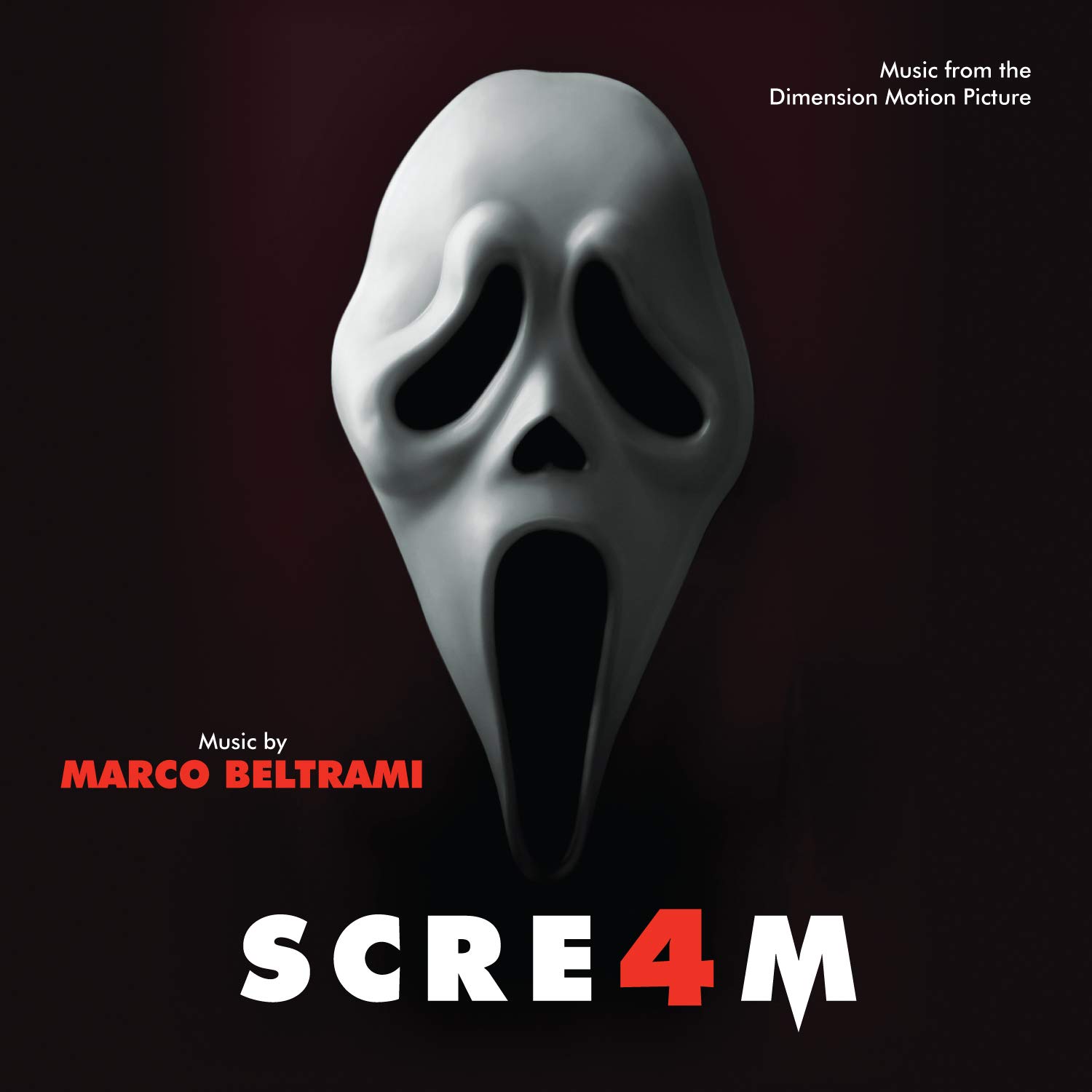 Marco Beltrami‘s first job as Hollywood composer was SCREAM. And, since the first movie, what was already gold evolved to something much more polished.

His score gave all SCREAM movies a sense of identity that is reflected here.

Scream 4
Everything about SCREAM 4 (2011), movie directed by Wes Craven and written by Kevin Williamson.

Photos
Those are the released official images of SCREAM 4. Most of them were taken by Gemma La Mana.

Premiere and more
Gallery of photos of the cast of SCREAM 4 in events.

Videos
Videos, interviews, behind the scenes footage and documentaries of SCREAM 4 (2011).