On October 19th, SCREAM fans will rejoice on a new release of the movie in magnificent 4K Ultra HD. To celebrate the 25th anniversary, the new remastered Blu-Rays by Paramount Home Entertainment are looking spectacular!

The legacy bonus content – most of it you already know, if you are a collector -, was just announced. But there’s an interesting new one, amongst the special features:

– A Bloody Legacy: Scream 25 Years Later – this new featurette includes interviews from the alumni cast, Radio Silence and the new actors as well!

– Behind the Scenes
· On the Scream Set
· Drew Barrymore

– Q&A with Cast and Crew
· What’s Your Favorite Scary Movie?
· Why are People so Fascinated by Horror Films? 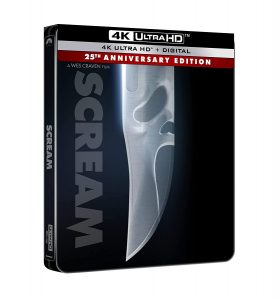 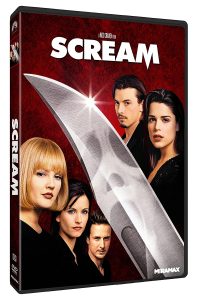 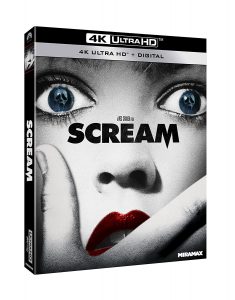 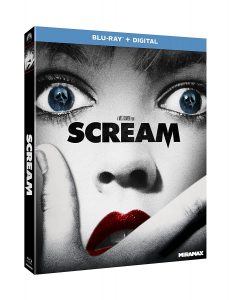 On the official press release, there is also an interesting part: In celebration of the 25th anniversary, Fathom Events and Paramount Pictures will bring SCREAM back to select cinemas for a special two-day event on October 10 and 11. Additional details will be announced separately.

The content of the new featurette seems to be the first official video material of the new SCREAM and the Fathom event looks much more than a celebration! They sure are planning something… 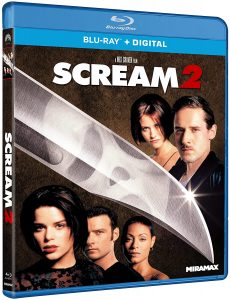 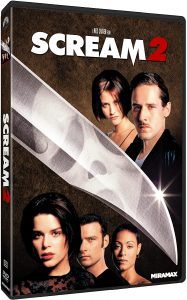 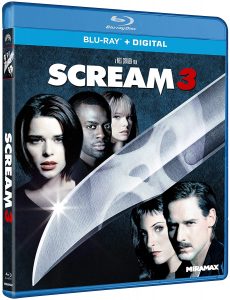 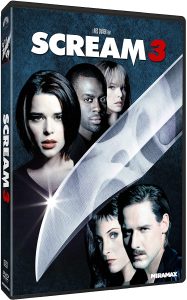 Mug: Directed by Wes Craven
Menu
This website uses cookies to improve your experience. If you continue to use this site, you agree with it.
Ok