“I like keeping Gale bitchy. She has a reputation to live up to. She may have changed her hair but not much else.”

Born June 15, 1964, in Birmingham (AL, USA), Courteney has been an architecture student, model and actress – at last. Her first memorable appearance was on the larger than life “Dancing in the Dark” music video, by Bruce Springsteen. But, the success came through the sitcom FRIENDS.

Filming SCREAM, she met her first husband, David Arquette, with whom she had a daughter named Coco.

Starred in series DIRT where he exercised her inner Gale Weathers and then the success COUGAR TOWN.

Scream – Headlines in first place – doesn’t matter who gets hurt in the process – this is the motto of this beautiful tabloid reporter. Her greatest cover story till that time came during the Maureen Prescott case – where she investigated the death of this housewife, who in her spare time had an affair with Cotton Weary.

During the reporting she went on to defend the alleged murderer of the mother of Sidney Prescott, saying the girl had accused the wrong man. This created uneasiness between the two of them, but not freed Cotton from the death corridor.
A year later, new murders bring Gale back to Woodsboro with the program “Top Story”. She is welcomed with a punch by Sidney – who is now being chased by a masked murderer. Gale plans to write a book about the Prescott case and realizes that exist a connection between all the murders.
To be closer to the news, Gale lures the naive Deputy Dwight “Dewey” Riley and goes right to the source.
Gale is pretty correct about her assumptions about the true killer of Maureen Prescott, but gets quite injured by Billy Loomis and Stuart Maker. Ends getting exactly with what she came for – a great story.

Scream 2 – Blood sells. This is something that Gale always knew. Success has finally arrived. She is the author of the book “The Woodsboro Murders” in which the movie “Stab” – starring Tori Spelling, Heather Graham and Luke Wilson – is based on.

When murders occur at Windsor College, during a sneak preview of the film, Gale became the star of all police conferences. Regardless of how many people die, she is enjoying being at the spotlight.
Not measuring any effort to be the first to report all the frenzy, she puts Sidney and Cotton face to face – that ends being attacked by Sid, again.

After meet with Dewey on campus, the reporter begins to get in touch with reality and with her conscience. In the book, she treats him with contempt.

After a few more bodies, Gale is now helping the police in the investigation, and again approaching with Dewey – now with new eyes. This makes her one of the targets of the killer.
When the killers are revealed, she realizes she knew Mrs. Loomis through pictures, but let it slip away when she presented herself as the reporter Debbie Salt.

She gets shot, and until the last moment we think that Gale is dead. But no… This time, when everything ends, she does the right thing for the first time, and goes to the hospital along with Dewey – who was also injured, leaving aside the spotlight for the first time.

Scream 3 – Gale is called by Detective Mark Kincaid when the killings start in Hollywood. This time the scenario are the sets of “Stab 3: Return to Woodsboro”, a film that has little compromise with reality, since the franchise took own life at the hands of producer John Milton and Sunrise Studios.

When Gale does a set visit, finds a very resentful Dewey. Considering that the relationship of both in Woodsboro failed, couldn’t be any different. He is a technical adviser for the production. To get Gale even more bored, the actress Jennifer Jolie – that plays her on the big screen – takes what is left of the reporter’s patience though.
Doing what she does best, sniff the crimes, Gale is once again in the sight of the masked murderer. At the end of the movie, Dewey proposes to her.

Scream 4 – Gale is in Woodsboro, married to Dewey, and quite unhappy with the suburban life. Her latest books “The Knife of Doom” and “The Clock of Doom” are on the discount shelves and all that she needs is a new huge story to return to the media. Could she be the writer of the new crimes? 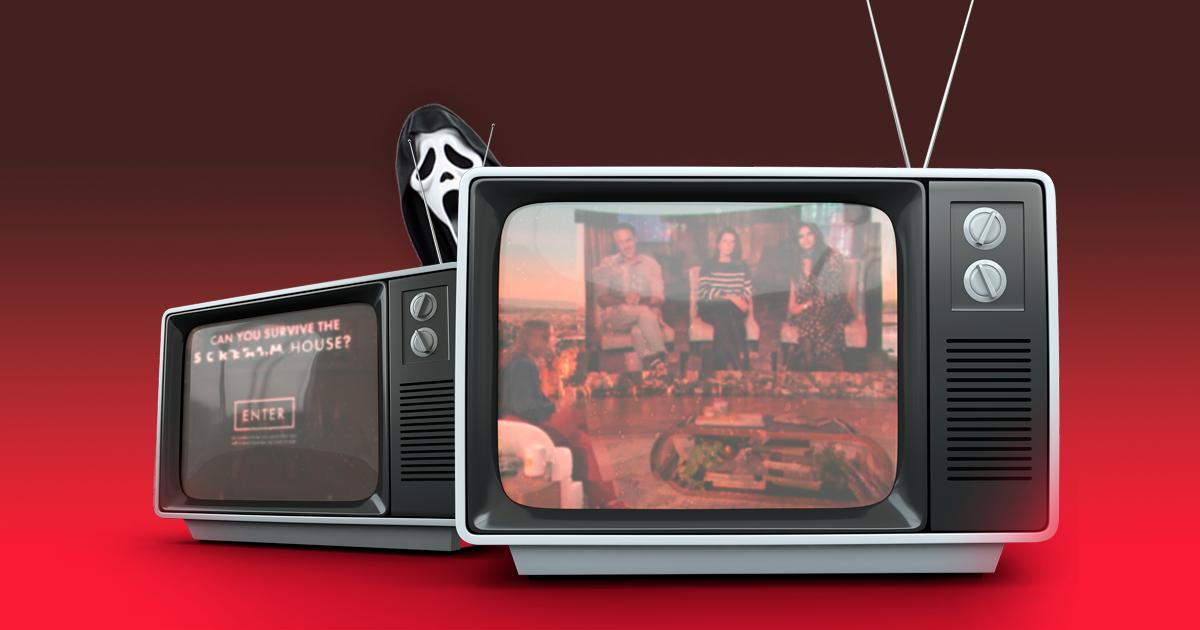 01/07/2022
SCREAM: A ton of new images
Are you ready to return to Woodsboro? Check out those amazing images & new featurette in exuberant HD! 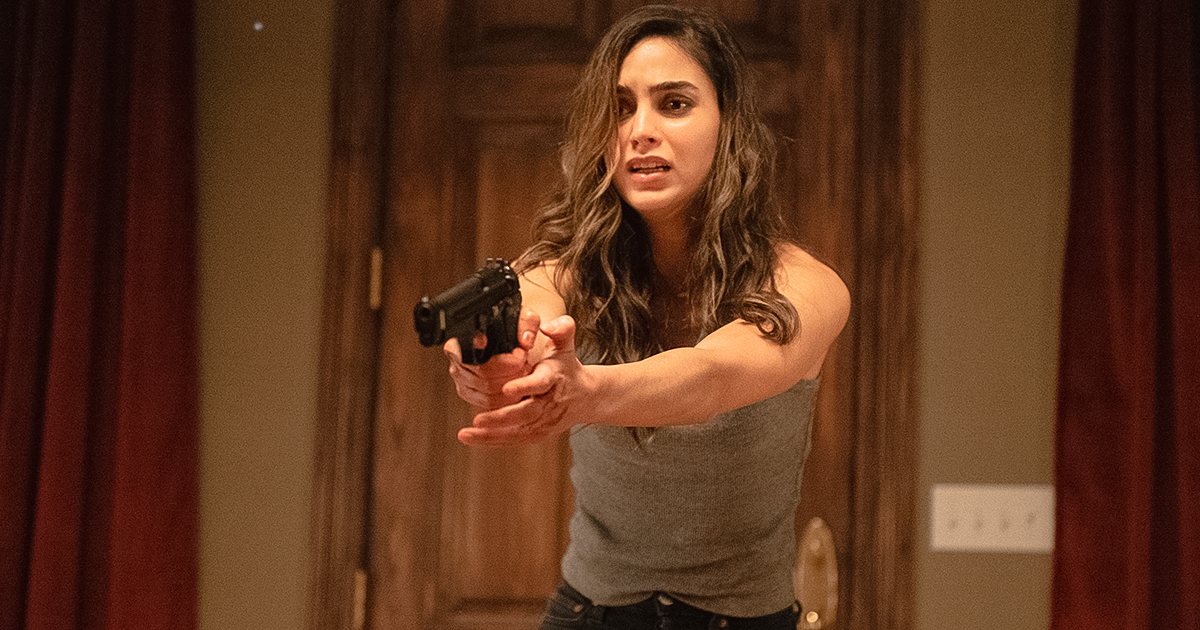 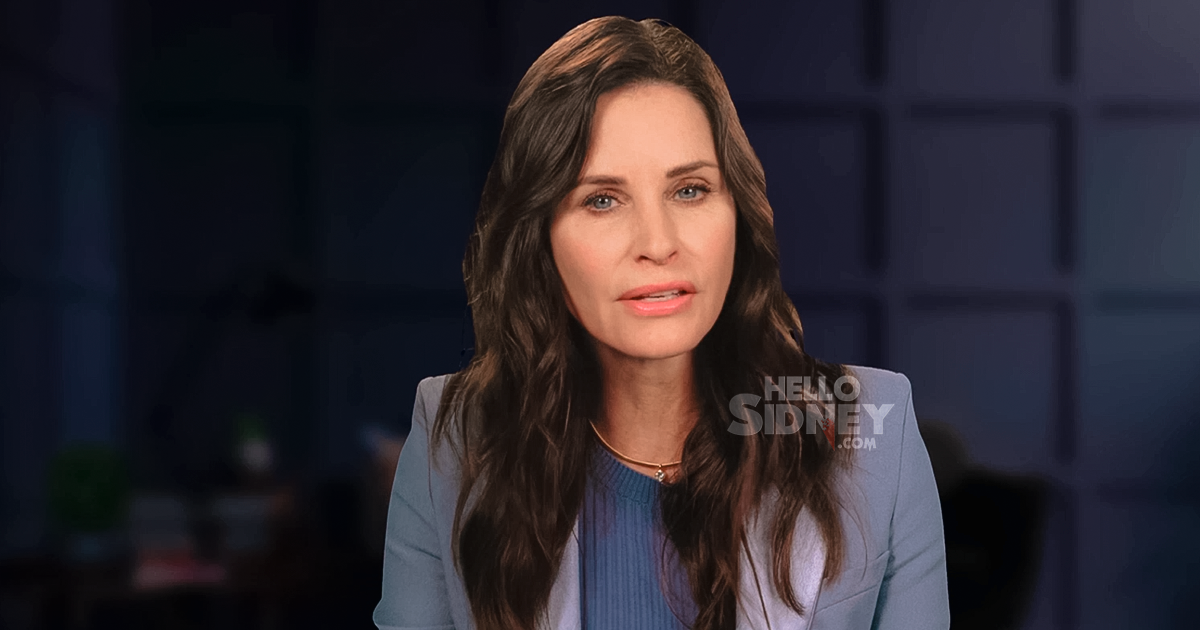 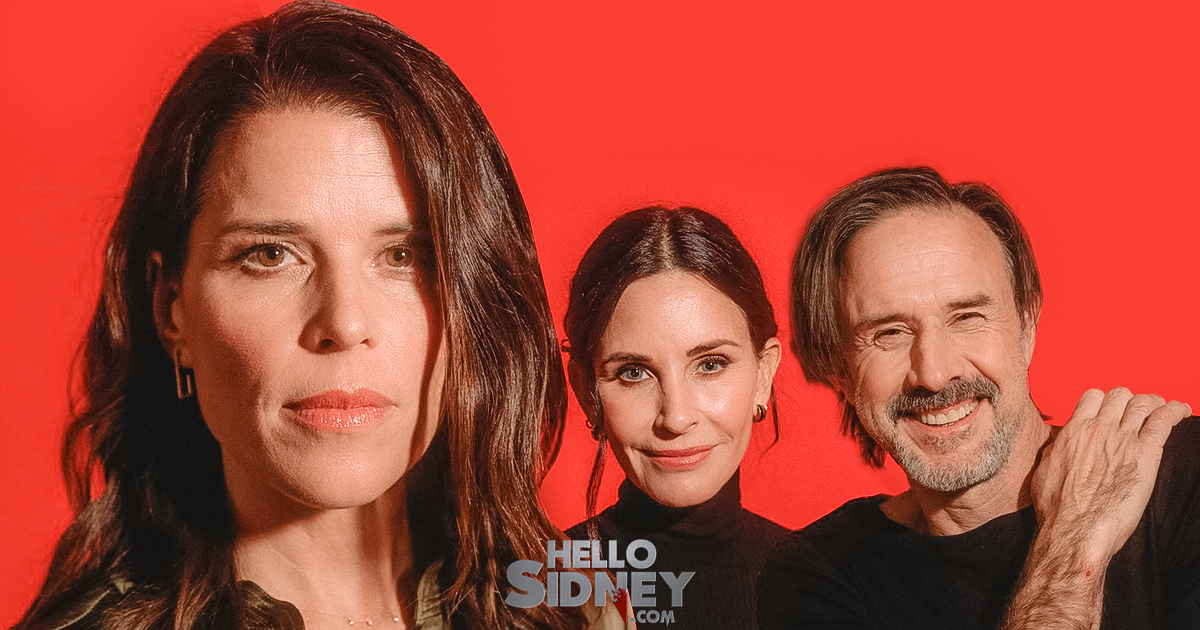