Scream – An inveterate movie buff, Randy works at a video store. Couldn’t be different. He has a platonic love for Sidney Prescott and suspects since the beginning of Billy Loomis as the killer.

For him, there is a formula for everything, like in the movies. He owns some of the best lines in the movie.

Scream 2 – Randy comes out of Woodsboro to study cinema at Windsor College, next to his beloved Sidney. Again, he guesses pretty quickly the killer identity: Mickey – the freaky Tarantino film student.

He also does not agree with Mrs. Loomis about Billy Loomis – whose memory he offends during a telephone discussion. And thats why he is brutally murdered inside the news van.

Scream 3 – Randy does a little cameo in the form of a post mortem home video called “Scary Movie 101”. The carrier is his sister, Martha Meeks. In the film, he gives advices about trilogies to Sidney. 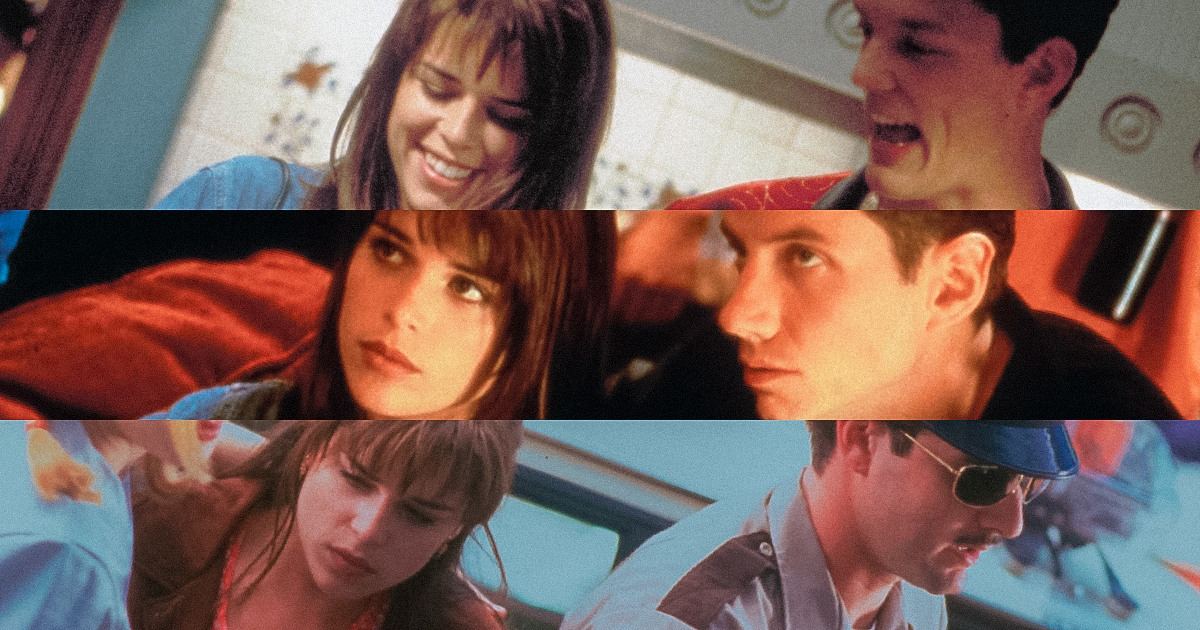 12/21/2021
SCREAM: Meta campaign unlocks new photos
There is drama, there are couples in love, there is a scorned man and a yearbook. 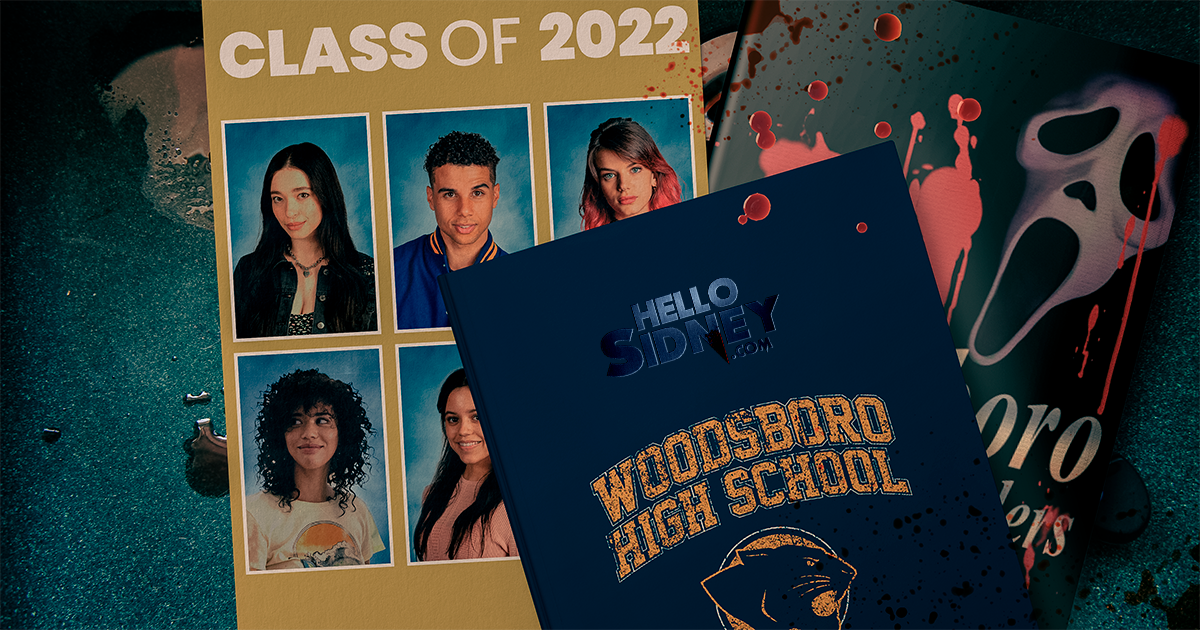