Wesley Earl Craven was born in Cleveland, Ohio, to Caroline (Miller) and Paul Eugene Craven. He had a midwestern suburban upbringing. His first feature film was The Last House on the Left (1972), which he wrote, directed, and edited. Craven reinvented the youth horror genre again in 1984 with the classic A Nightmare on Elm Street (1984), a film he wrote and directed. And though he did not direct any of its five sequels, he deconstructed the genre a decade later, writing and directing the audacious Wes Craven’s New Nightmare (1994), which was nominated as Best Feature at the 1995 Independent Spirit Awards, and introduced the concept of self-reflexive genre films to the world. In 1996 Craven reached a new level of success with the release of Scream (1996).

The film, which sparked the phenomenal trilogy, was the winner of MTV’s 1996 Best Movie Award and grossed more than $100 million domestically, as did Scream 2 (1997). Between Scream 2 and Scream 3 (2000), Craven, offered the opportunity to direct a non-genre film for Miramax, helmed Music of the Heart (1999), a film that earned Meryl Streep an Academy Award nomination for Best Actress. That same year, in the midst of directing, Craven completed his first novel, “The Fountain Society,” published by Simon & Shuster. Recent works include the 2005 psychological thriller Red Eye (2005), and a short rom-com segment for the ensemble product, Paris, je t’aime (2006).

Over the last few years, Craven has also produced remakes of two of his earlier films for his genre fans, The Hills Have Eyes (2006) and The Last House on the Left (2009). Craven has always had an eye for discovering fresh talent, something that contributes to the success of his films. While casting A Nightmare on Elm Street, Craven discovered the then unknown Johnny Depp. Craven later cast Sharon Stone in her first starring role for his film Deadly Blessing. He even gave Bruce Willis his first featured role in an episode of TV’s mid-80’s edition of The Twilight Zone. In My Soul to Take (2010), Craven once again brought together a cast of up-and-coming young teens, including Max Thieriot, in whom he saw the spark of stardom. The film marked Craven’s first collaboration with wife and producer Iya Labunka, who also produced with him the highly anticipated production of Scream 4. Craven’s most recent film, Scream 4 (2011) reunites the director with Dimension Films and Kevin Williamson, as well as with stars Neve Campbell, Courteney Cox and David Arquette, to re-boot the beloved franchise. Craven again exhibits his knack for spotting important talent, with a cast of young actors bringing us a totally new breed of Woodsboro high schoolers, including Emma Robert and Hayden Pannetierre.

01/22/2022
Neve Campbell speaks SCREAM ’22 (Spoilers)
The beloved icon talks about Sidney “effing” Prescott, the shocking twists, and what she would never like to see in a very…

12/20/2021
Scream turns 25
On the 25th anniversary of SCREAM social media is taken by celebration and never seen before content. 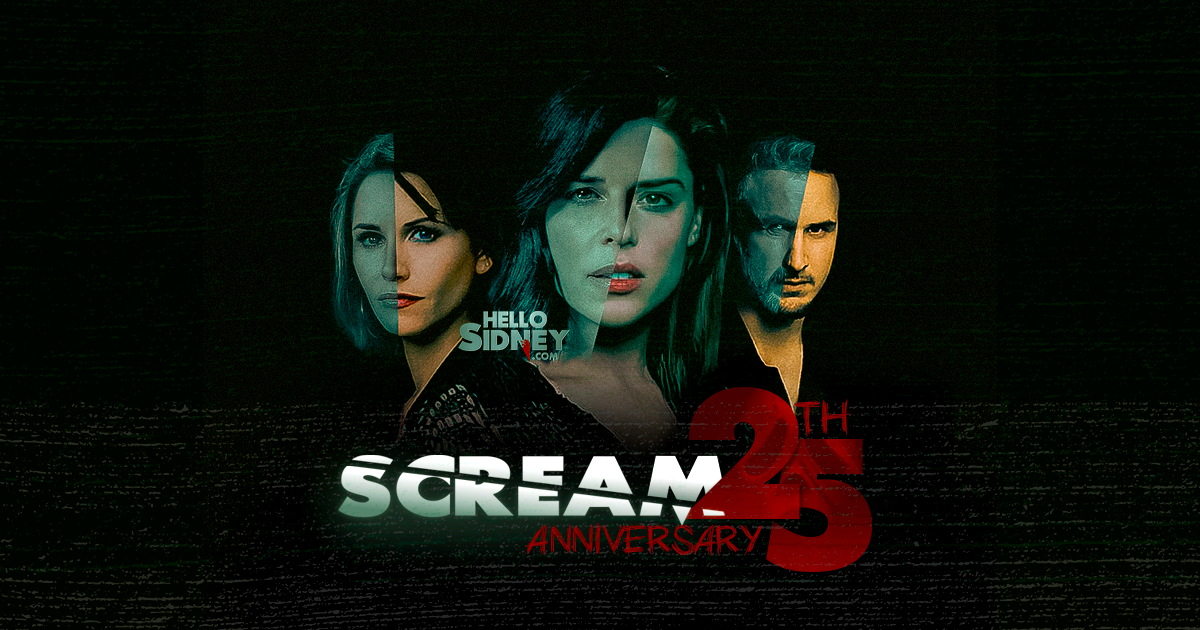 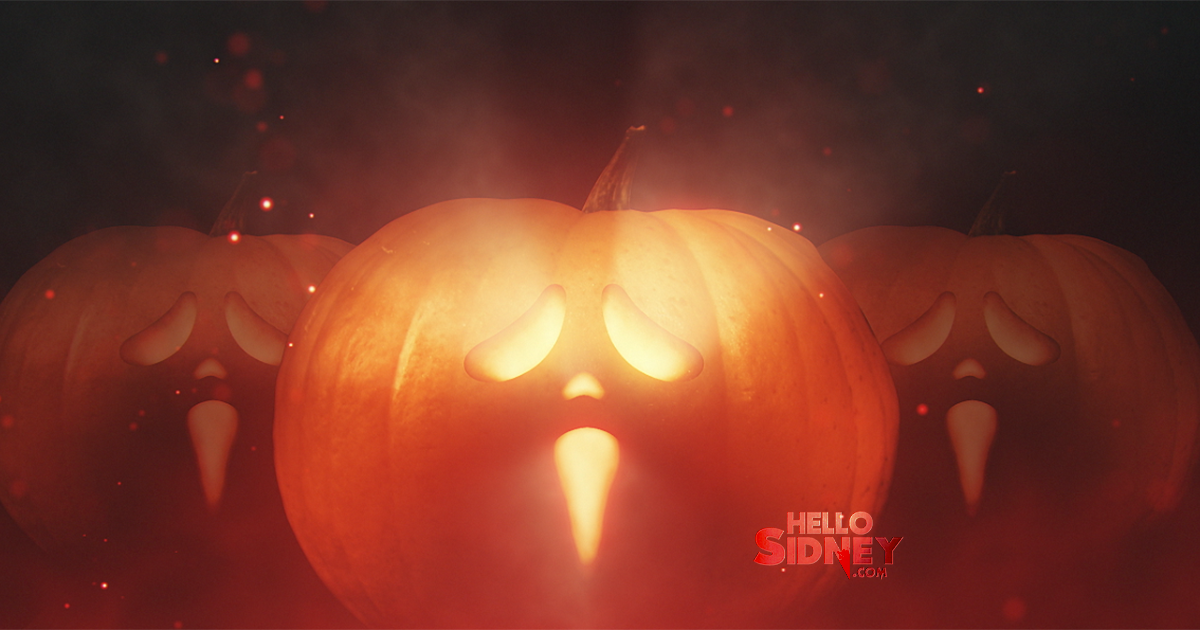