Are you for real?

Expect the usual celeb cameos, including Anna Paquin and Kristen Bell, in the newest installment of the Scream horror film franchise, reports Cindy Clark. Production has started on Scream 4, which will be filmed in and around Ann Arbor, Michigan. Fans of the franchise will recognize original cast members Neve Campbell, Courteney Cox and David Arquette, who are set to reprise their roles as Sydney Prescott, Gale Riley and Dewey Riley. The original Scream made its debut in 1996, and the trilogy has earned close to $300 million domestically. Scream 4 is set to open in theaters April 15, 2011.

The only problem in this article is the sentence "Production has started on Scream 4, which will be filmed…". Well, it is always cool to dream a little… What do you say about Sookie Stackhouse being the next Casey Becker? 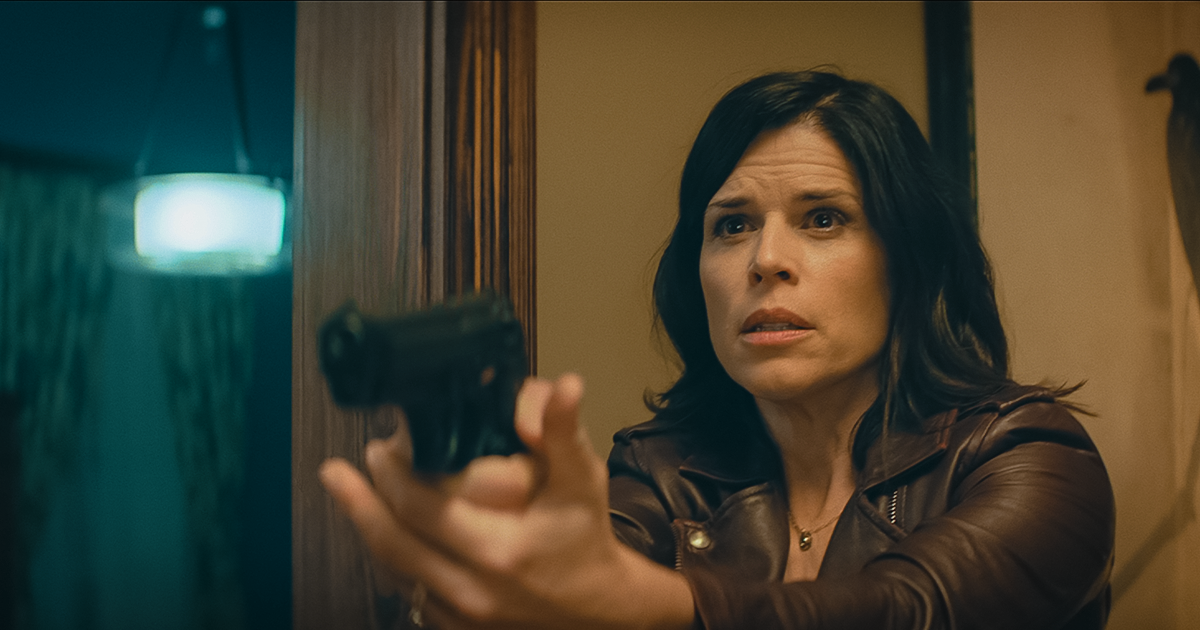 Book: From Scream to Dawson’s Creek