The Art of Stab!

If you didn´t checked out Ghostface.co.uk today, maybe you should. There are some cool videos where he (Tim Wagstaff) makes a recap of everything that has been going on in the Scream World. If you´re thinking about buying the new scream masks, you should take a look on the videolog.

Other cool update was that he has found the gallery of art that is selling the paintings that are going to appear in "Scream 4". Remember when David posted those in his twitter?

30.08 – Update: This came from "SFE" According to Bill Shafer, “As it stands now, I’ve been told that all of the pieces are in a major scene and should be visible in the movie. Filming has not been finalized so I can not guarantee the pieces will make it into the final cut of the film. Also, please be aware that if they need the artwork for a reshoot then the shipping may be delayed a bit.” 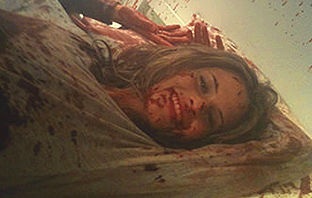 03/21/2011
The more the merrier
Even more Entertainment Tonight footage from SCREAM 4! 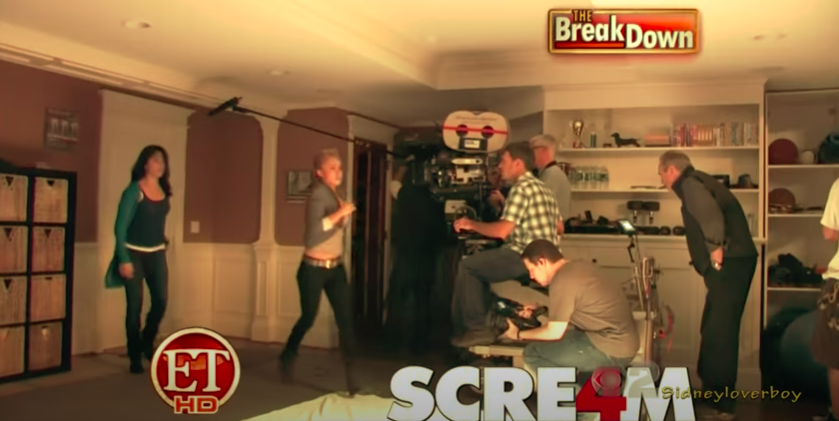