He is the editor of one of the greatest horror websites out there and recently he has been doing an amazing job as a documentary cineast too. To be great in this milieu, you have to be a true fan – and considering this aspect, we are safe in Ryan Turek´s hands.

The runner of Shock Till You Drop (one of my personal favorites) and the Hellraiser doc spoke to the also classic Rue Morgue about Still Screaming. Here are some excerpts:

The birth of the project – "With the fourth film on the way, the time was right to look back at the original trilogy. I pitched the idea to Anthony [Masi] and he, in turn, took the idea to our distributor who responded to the project, and we’ve been at work on it ever since."

The interviewees – "So far, they’ve been terrific. The biggest hurdle was ensuring Dimension Films was cool with the project. Anthony and I flew out to New York, while we were doing a few interviews out there, and met with Bob Weinstein. He understood what we were doing, got it and gave his blessing. Once that happened, we started reaching out to everyone involved in the three films, and I mean, everyone. I won’t say it has been easy locking everyone down. Everyone involved in the trilogy still works and they have incredibly busy schedules, but we’ve been very successful getting who we want. I was thrilled that Wes Craven made time during his post-production schedule on Scream 4 to talk with us. On one hand, most of our interviewees are amazed a retrospective is being done because maybe they feel it may be “too soon,” however, it only takes them a few minutes to realize we’re approaching the 15th anniversary of the first film’s release."

Favorite Scream – "The first film, for all of the reasons I mention above. It’s a breath of fresh air, and while, sure, some of the references – not to horror films, but to pop culture in general – might feel a bit out of date, the tension still resonates and that ending packs a punch.
I will vouch for Scream 2, however. I think so much of it works, and there’s a certain giallo-esque nature that’s more prevalent in that film than the first one. It’s a slick piece of work."

Scream 4 – "I’m curious, that’s for sure. The problem I always had with part 3 is that it showed up too late to the party that Scream kicked off. Some of that had to do with indecision behind-the-scenes, some of it had to do with the change in writers, and a big portion of it had to do with the Columbine shootings.
By the time it hit theatres in 2000, it felt like Scream’s time had passed, but they had to finish up Sidney Prescott’s journey. With that door closed, I’m not sure where they could go or what they could do. There have been hints that the sequel will comment on horror films in the last ten years…like I said, I’m curious." 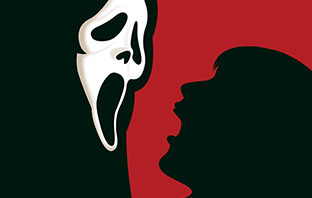 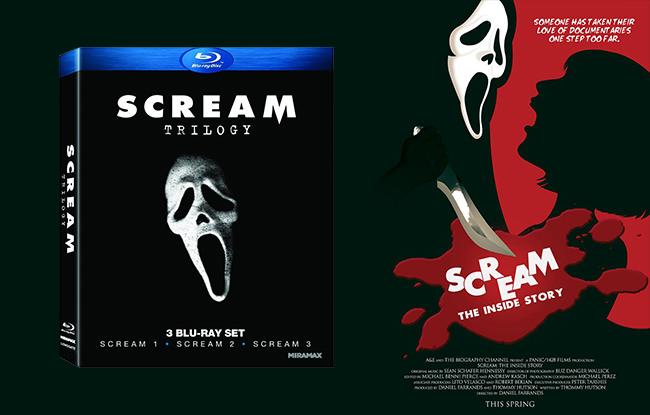