SCREAM 6 to be set during the spooky season?

If Ghost Face is the icon of Halloween, nothing is more fitting than the events of SCREAM 6 happening during the spooky season, right? Well, it seems so. Apparently, Michael Myers won’t be the only active serial killer on the loose for the occasion.

After giving us the lush of being set in New York (but filmed in Montreal, Canada), it appears that Ghost Face will have many advantages to fool innocent victims and disappear into the crowd of people wearing costumes during Allhallows Eve parties.

Fans spotted typical Halloween decorations at the locations, which sounds like a pretty interesting combination: A killing spree, during Halloween time, in New York. 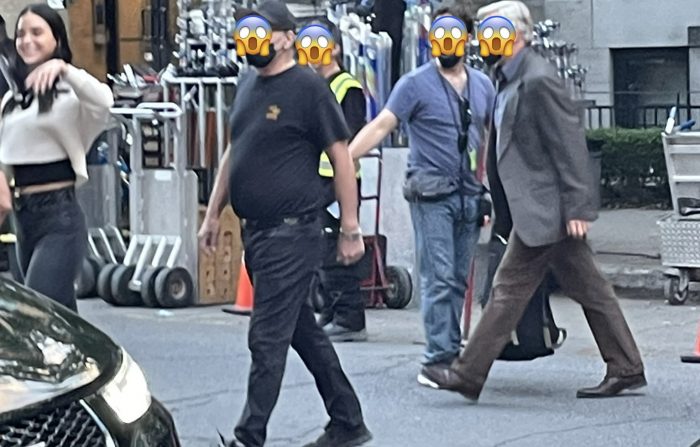 A lot of thanks to @eric_chag, @bencleary_, and specially @britneyvinyl, who is digging deep for rumors and interesting speculation, like this:

None of this was confirmed at this point.

But, what do you think? Do you like the idea of SCREAM 6 being set on Halloween?

[Edit – 06.15] Added some images of Jenna Ortega and Melissa Barrera filming some of their scenes last night. Thanks to @oocgng for posting those! 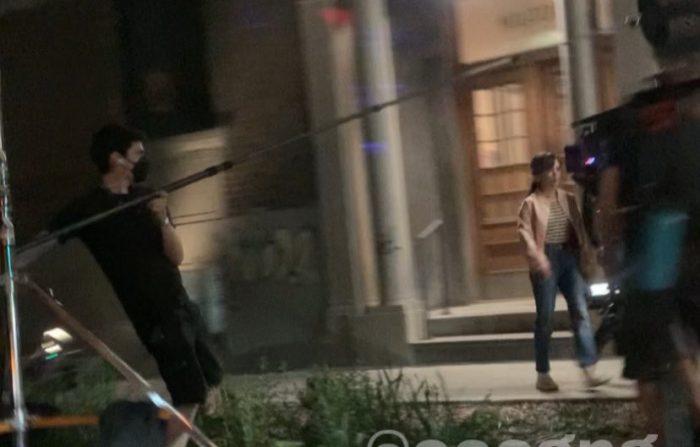 Blu-ray: Scream Steelbook Deluxe Edition
Menu
This website uses cookies to improve your experience. If you continue to use this site, you agree with it.
Ok