As a form of entertainment, films provide a great experience for viewers by simply offering something fun and interesting. But it becomes something more powerful when you add diversity, inclusiveness, and real-life thematic impact. The re-launch of the legacy franchise SCREAM in January is building to be something revolutionary and providing something innovative for fans from all generations.

It all starts with representation within the film. For the first time, we’re getting multi-ethnic characters with a variety of sexualities that don’t adhere only to the typical white cisgender heterosexual prism. Some would ask: Is that woke?

No, that is just our real world reflected and fairly represented in fiction. Side note: If that bothers you, maybe it’s worth a rewatch of all the movies you love, including SCREAM, because equality and social commentary played an important part. Distinctly intended in this chapter, I would predict. 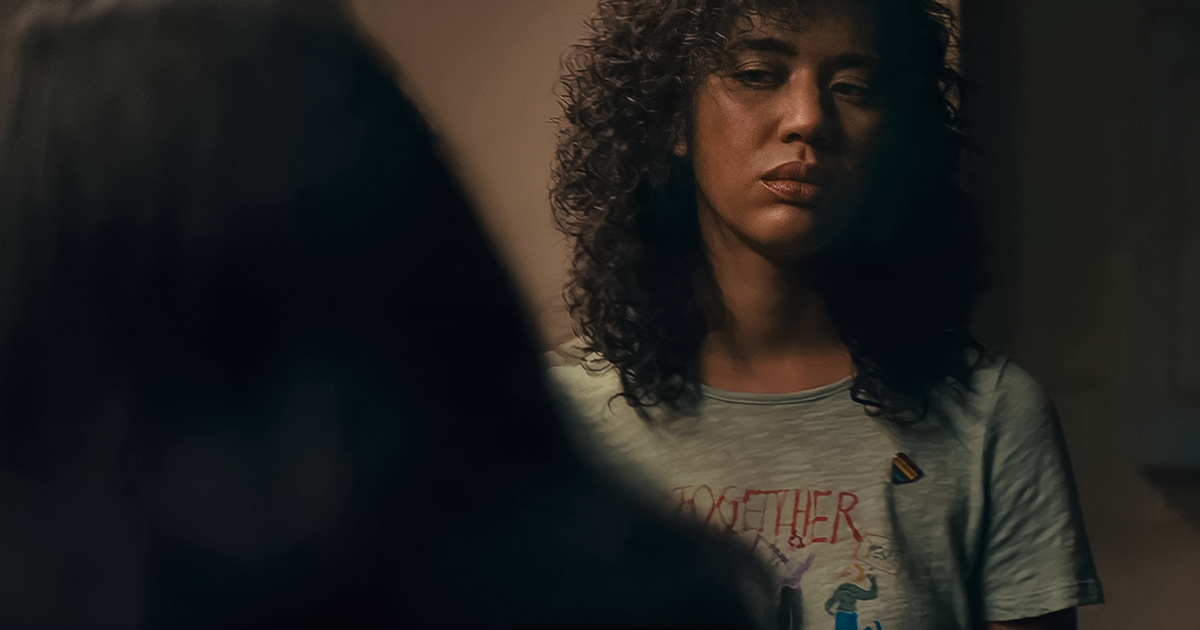 In addition, in the filmmaking sphere, everyone involved in bringing Woodsboro back to life and into motion is a fan of the original films. No joke: people from the SCREAM community that I’ve known for years were in North Carolina, working on the set, living out their dream.

That brings a passion to the project that will be seen in the final product. You’d work harder to make a movie that you would love going to see, am I right?

That also applies to the directors, Matt Bettinelli-Olpin and Tyler Gillett, to whom I had the pleasure and honor of engaging in conversation with earlier this year [Watch Part 1, 2, and 3]. I felt their truth and a real connection, that for me, being a foreigner Brazilian fan thousands of miles away from Hollywood, never considered it possible.

For the understanding that they have, of making the trajectory from fans to talented filmmakers, is reflected in the respect and empathy they dedicate to people like me and to those who admire, look up to them and will follow in their footsteps in the future. Talk about bringing it full circle.

By making the entire film marketing rollout focused on the beloved fans, SCREAM is arriving worldwide in a few weeks as the second most anticipated movie of 2022 according to IMDb. 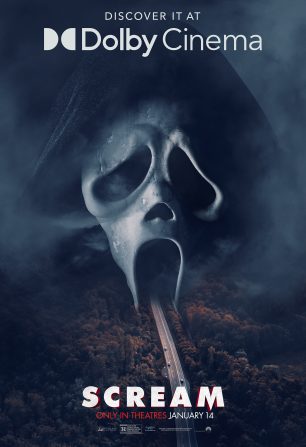 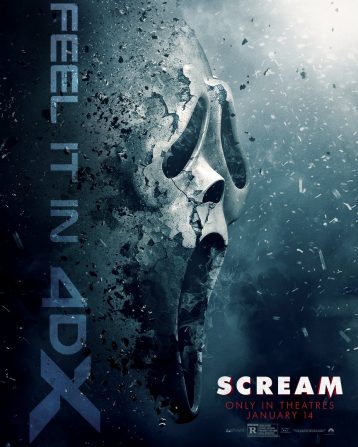 Paramount Pictures‘ brilliant marketing campaign has shown that they were listening to the fans the entire time. For the announcement of the movie at Dolby Cinemas, they transformed a standout fan art piece into an official poster! By commissioning graphic designer Colm Geoghegan, aka Creepy Duck Design, whose art for the fifth chapter has been floating around since the film’s announcement, Paramount Pics recognized the impact and the range that Colm’s artwork has had. This type of professional exposure will most certainly open more doors and opportunities for Colm’s talents.

And if we associate Dolby with having a killer sound system, SCREAM will also be available in the immersive multi-sensory cinematic experience of 4DX in select theatres.

But, wait, there is still more! David Arquette, Matt Bettinelli-Olpin, Tyler Gillett and executive producer & creator Kevin Williamson will join fans for a Q&A on January 13. It will be simulcast from Cinemark Playa Vista and XD to over 600+ theatres nationwide. This paid screening event will air at 5:00 PM PT, 6:00 PM MT, 7:00 PM CT, and 8:00 PM ET at Cinemark locations and other participating movie theatres nationwide.

The fans are being served left and right with amazing content!

Tickets for SCREAM are on pre-sale and the movie opens in the United States on January 14, 2022.

– Special thanks to my dear friends Brett Vickerman & Ryan Showers.

Soundtrack: Scream 3: What If Rare Single
Menu
This website uses cookies to improve your experience. If you continue to use this site, you agree with it.
Ok