SCREAM will be out in VOD tomorrow and brings a few extras to make the fans rejoice. We’ll be able to unlock the film in 4K UHD, the audio commentary of Radio Silence telling many curiosities of the making, some featurettes, and four deleted scenes.

Some you can watch right now!

Special guests will be the directors, Matt Bettinelli-Olpin and Tyler Gillett, and the producer, Chad Villella. Press play at the start time and follow the hashtag #ScreamWatchParty to view the real-time conversation on the film.

SCREAM will be out on DVD, Blu-ray, and Blu-Ray 4K UHD on April 5th.

Click the images to open the respective product listing: 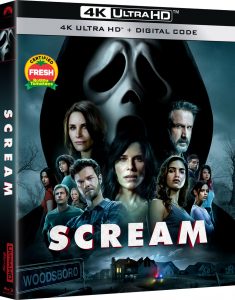 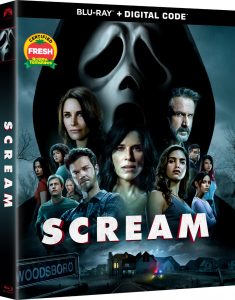 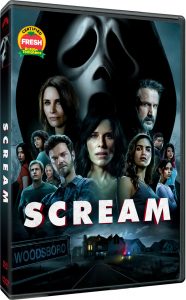 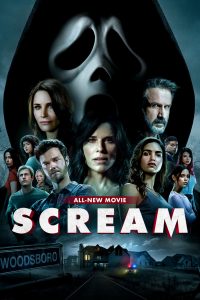 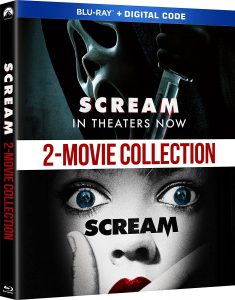 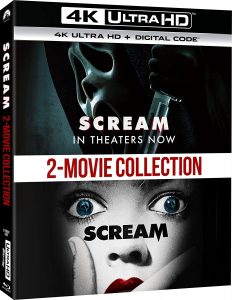 T-Shirt: Scream Queen
Menu
This website uses cookies to improve your experience. If you continue to use this site, you agree with it.
Ok