SCREAM 6: Who’s returning for the sequel?

The season of SCREAM 6 casting announcements is officially open! The surviving quartet of young blood from the last film is back: Jasmin Savoy Brown, Jenna Ortega, Mason Gooding, and Melissa Barrera are – now officially – joining Courteney Cox in a Ghostface hunt.

In a press release by Spyglass, a little hint of the storyline: The ”Scream” saga continues with the four survivors of the Ghostface killings as they leave Woodsboro behind and start a fresh chapter.

We’ll likely be having a mirroring of SCREAM 2 and joining some of the characters in a college bloodbath. I just expect that Liv’s omen foreshadowing the expert’s faith doesn’t turn into a Meeks family tradition during University.

Meanwhile, a solid non-fiction tradition is to wait for Neve Campbell to say “I do” to a SCREAM sequel. While Courteney Cox has let it slip during an interview about her involvement, Neve remains cryptic about her participation.

The new film starts shooting in less than a month in Montreal, Canada.  On Monday, during the premiere of her new Netflix show, Lincoln Lawer, Campbell told that she is not attached to it yet: “I don’t know if I am, can’t get into it.”

Could that be an indication that a plot revolving mostly around Gale Weathers‘s character is on the way? How do you feel about this? Tell us in the comments of this post on your favorite social network.

Book: The Face of Fear by R.J. Torbert 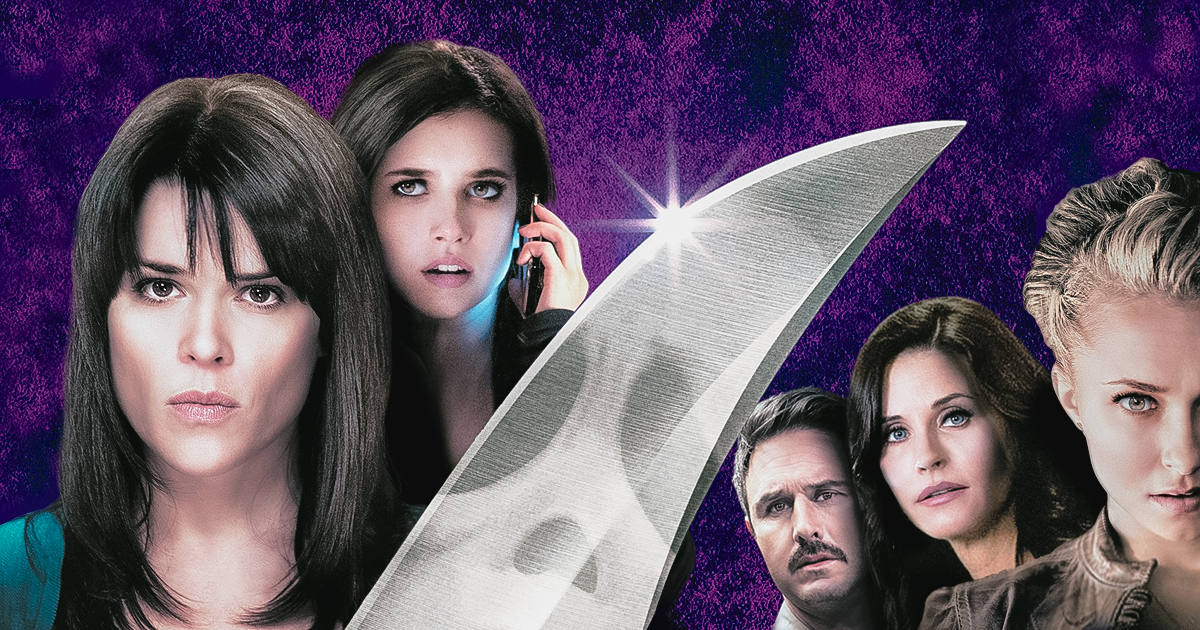 Book: Wes Craven – The Man and his Nightmares

Book: From Scream to Dawson’s Creek
Menu
This website uses cookies to improve your experience. If you continue to use this site, you agree with it.
Ok