Scream queen in the making

What makes a legendary scream queen?

Taking in account the reigning queens Jamie Lee Curtis and Neve Campbell, we know that nowadays it goes beyond virginal aspects – a barrier exploded in 1996 when Sidney Prescott not only had sex, but she viciously fingered the killer. Literally.

The ultimate scream queen must be also a final girl. Which means to take down the villain and survive the horrors proposed by him/her/them – in several sequels or some other scary movies.

So, we must say actress Jenna Ortega is building a horror legacy around herself – it started with a cameo on INSIDIOUS: CHAPTER 2, but, the first time we saw her around a serial killer was on the second season of the show YOU – in a very sympathetic role of the young neighbor. And having a troubled relationship with her sister. 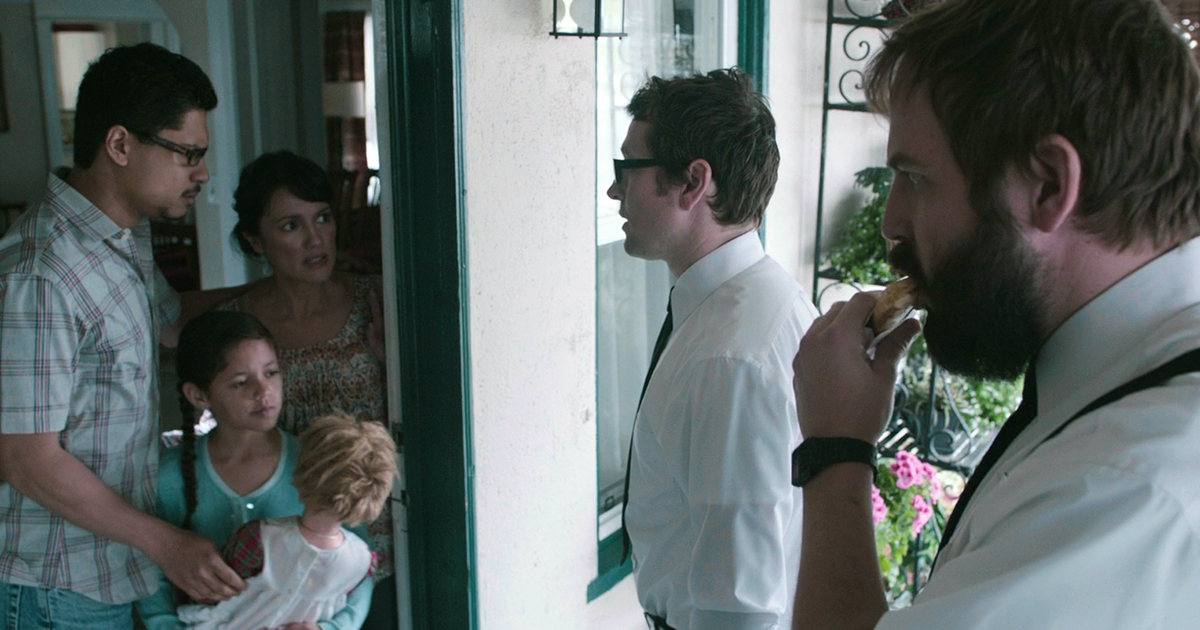 “One of the first questions my agent asked when I signed with her was what genre I was interested in.. I told her all of them! But that horror would be a really fun one. I’ve been so fortunate to be welcomed onto projects recently that fulfill that desire. It’s so scarce that you find a career that you love so early on in life, and right now I truly love what I do. “ 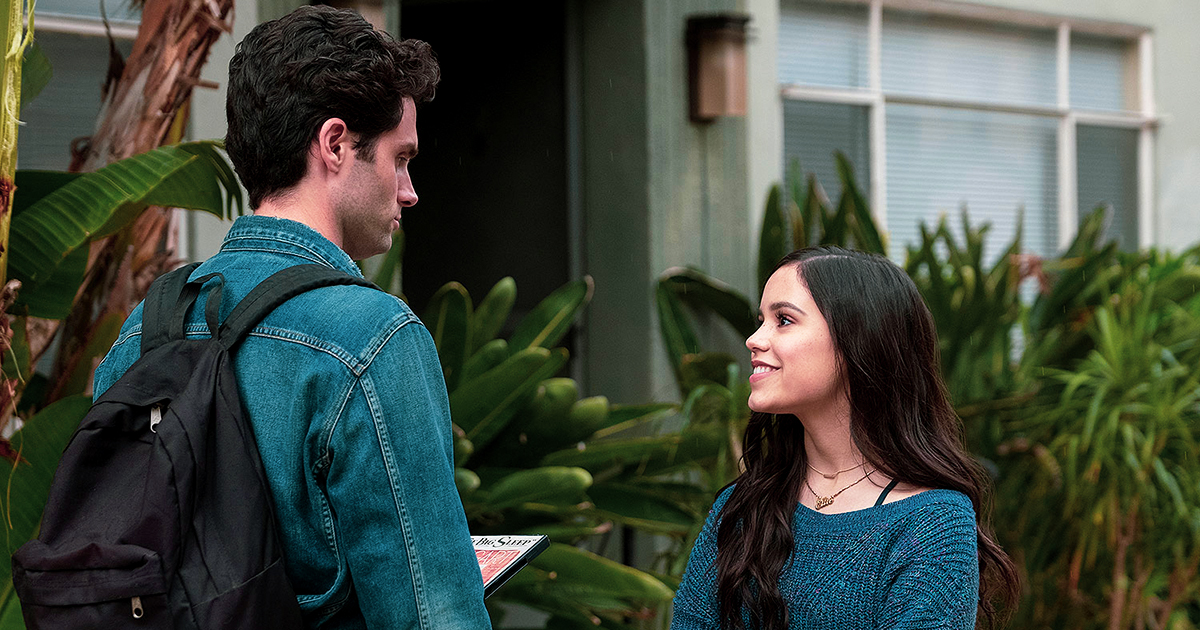 Then, THE BABYSITTER: KILLER QUEEN, the sequel to McG’s Netflix success where she took part as the rebellious and mysterious love interest of the troubled lead. 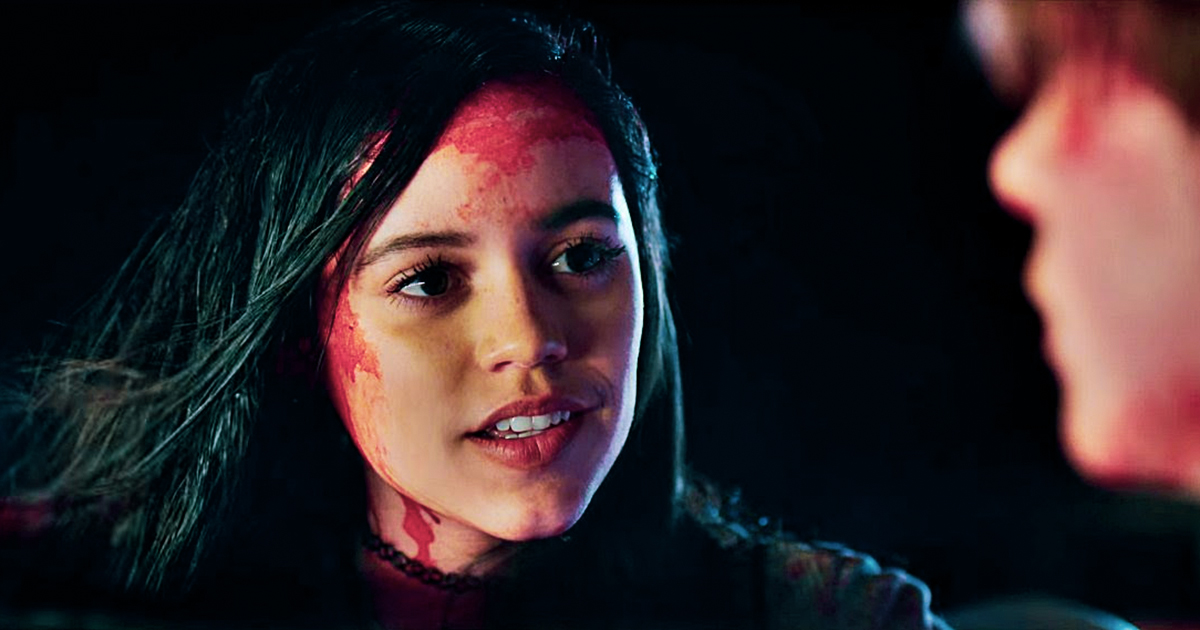 And along came SCREAM 5:

“It’s crazy! It’s weird too, because when I first started, I said I always wanted to do horror, so this is a huge dream come true. I don’t even think there are words in the English language to correctly express how happy, excited and nervous I am for this journey. It’s just so amazing to me.“ 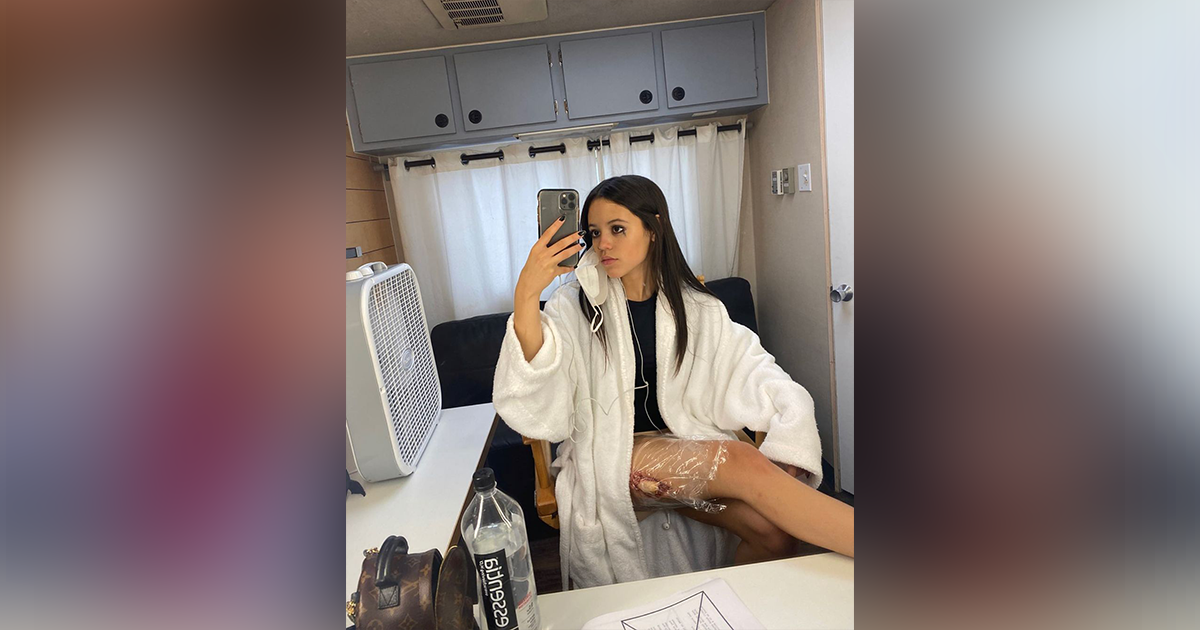 Yesterday, Jenna was interviewed by Drew Barrymore to promote her new book, IT’S ALL LOVE.

Her next horror movie could be X – to be directed by Ti West and starred by Scott Mescudi and Mia Goth.

Poster: Scream 5 | Scream (2022) | Micro Pattern
Menu
This website uses cookies to improve your experience. If you continue to use this site, you agree with it.
Ok