The new faces in SCREAM 6

A new group of fresh blood has joined the cast of SCREAM 6: Devyn Nekoda, Liana Liberato, Jack Champion, and Josh Segarra are now in the sight of a new Ghost Face that will terrorize New York during the spooky season. This, or behind the mask.

Deadline announced the promising newcomer cast, that comes along with several high-profile projects in the future:

Nekoda is in Disney+’s “Sneakerella“, Liberato has a few horror movies in her resumè and recently finished “Totally Killer” (Amazon), Champion starred in “Avatar: The Way of Water” and its next sequels, and Segarra will be seen in “She-Hulk: Attorney At Law”.

06/14/2022
SCREAM 6 to be set during the spooky season?
Are the events of SCREAM 6 happening during Halloween? Plus: casting rumors. 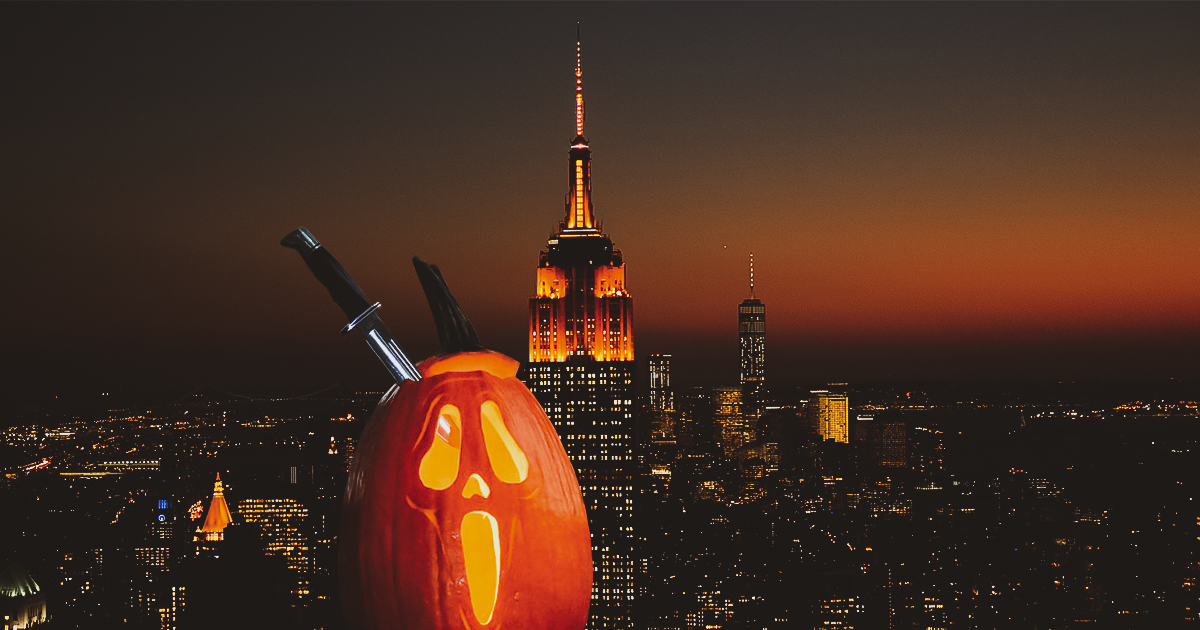 Cool Stuff: Ghost Face Balloons
Menu
This website uses cookies to improve your experience. If you continue to use this site, you agree with it.
Ok