15 days till we SCREAM

We are just 15 days away from the SCREAM premiere, enjoying the last moments of anticipation before we enter Woodsboro again. And believe me, those are moments to cherish, especially when the marketing campaign has been so deliciously generous to the fans.

I’m predicting little movement till everything will drastically intensify on the last 10 days before the movie opens in the United States on January 14th of 2022. So, a little retrospect of what has been going on since our last post is necessary.

One of the new rules for surviving a scary movie should be: don’t drink or eat so much on Christmas Eve. You’ll get very slow in the next few days and won’t be able to move a finger, making you easy prey for Ghost Face.

Since the 23rd,  lots of new images and posters were released. Here is the entire new collection: 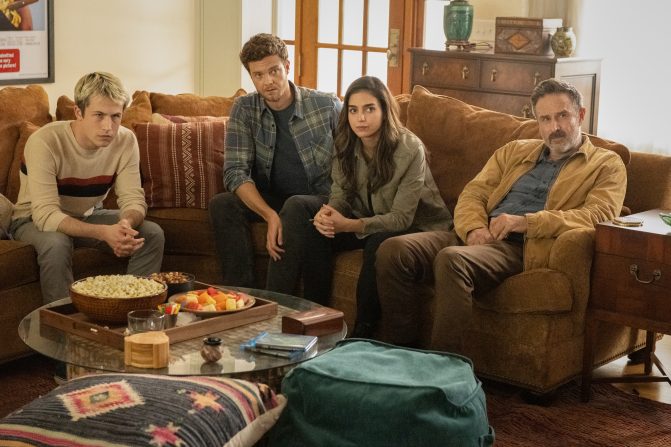 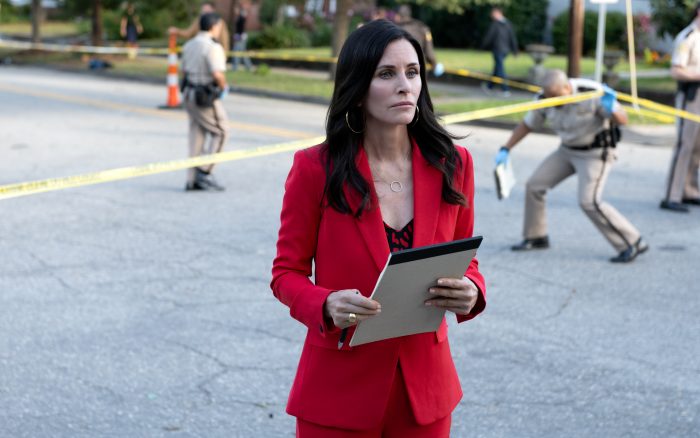 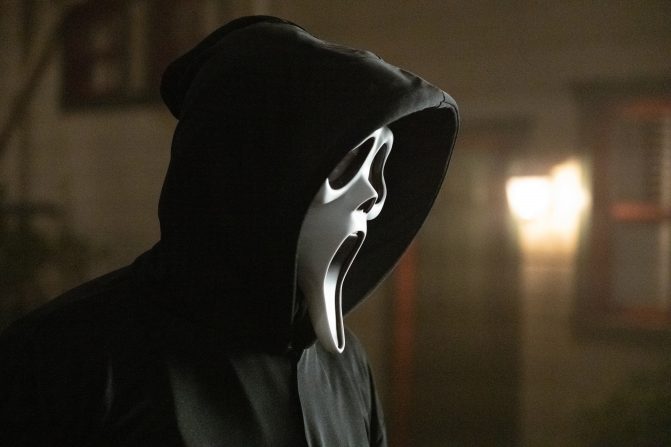 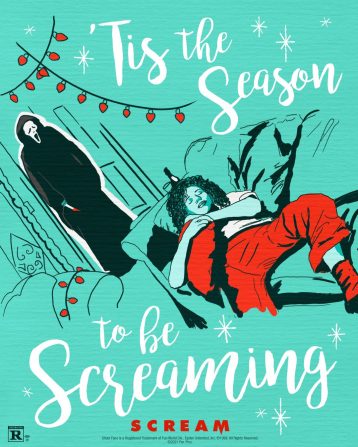 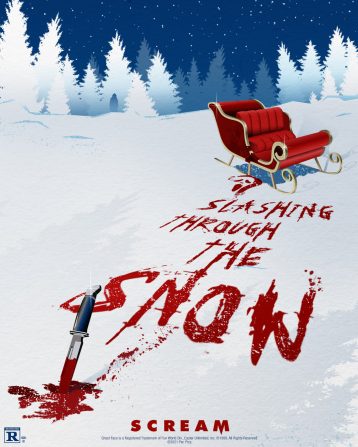 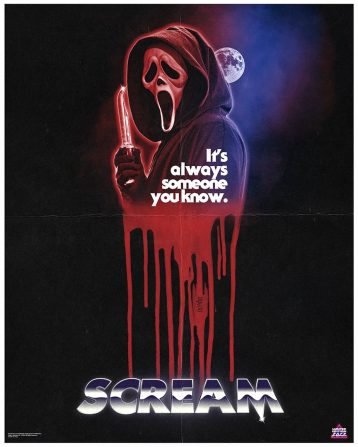 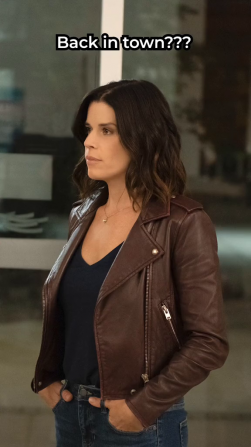 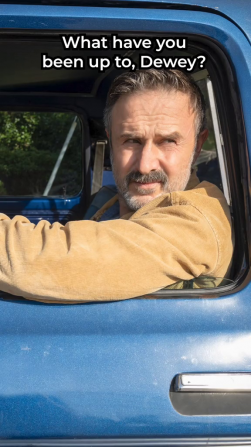 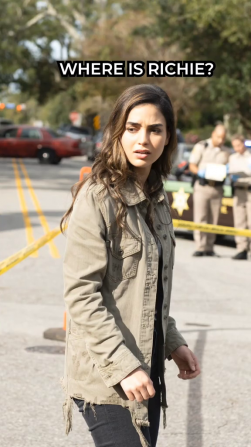 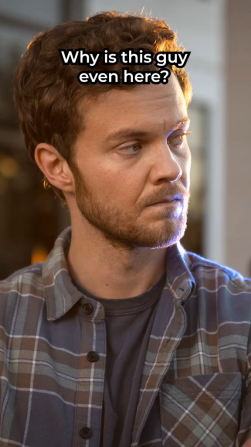 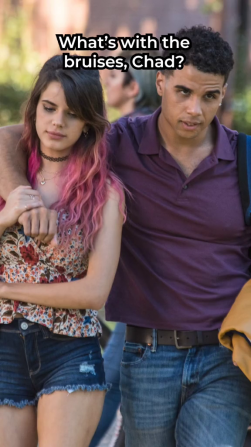 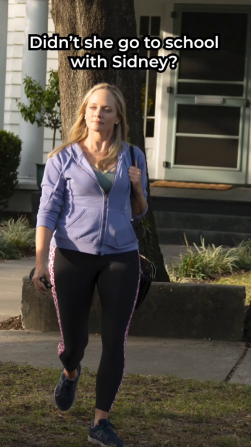 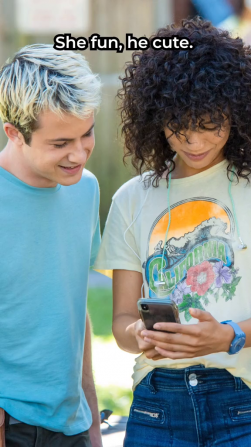 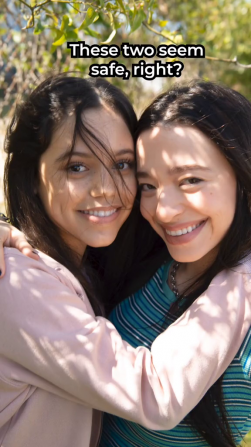 There have been really cool ADs showings on famous spots in Las Vegas and New York (photos by John K. McElroy II), for example:

🔪Okay this is truly insane. @ScreamMovies is coming out SOON you guys! #Scream https://t.co/7mdc34THAD

Also, stay tuned for the great interviews that will take place soon. You can follow this on the page that we’ve just created to keep track of the TV appearances.

The last one announced was on The Late Show with Stephen Colbert, which will take place on the same day of the reunion on The Drew Barrymore Show on January 5th. Both will feature Courteney Cox, David Arquette, and Neve Campbell.

Arquette also spoke with Variety and, of course, spoke very dearly about SCREAM:

“Well, I could tell you that [directors] Matt Bettinelli-Olpin and Tyler Gillett did an incredible job. And the writers as well. It’s scary and it’s really funny. They took the world and expanded on it, and it’s got this incredible new cast. That really reminded me of us when we were younger — the way they all got along. And it’s great to see that Woodsboro is more diverse, a reflection of the world we live in.”

Keychain: Ghost Face
Menu
This website uses cookies to improve your experience. If you continue to use this site, you agree with it.
Ok