The SCREAM hype generated by the production of the fifth movie brought a whole new audience to the mix. Some of them captivated by the word of mouth of SCREAM 4 – which cult grew exponentially over the course of the ten years it premiered – and some brought by the abandoned TV series. Now, it’s time for them to learn about a damned and almost forgotten production that came before all of these.

After the explosive ending of the SCREAM trilogy, that supposed to be the final act, Wes Craven, Kevin Williamson and the disgraced producers behind Dimension Films were in the search of something that resembled the success obtained by the “concluded” franchise.

So it seemed a good idea in 2005 to reunite all of those players to a new horror that was meant to do for the classic movie monsters what SCREAM did to the slashers.

AND CURSED WAS BORN

When you are in the game for some time, you understand that everything goes by cycles and the history repeats itself. SCREAM resurrected a dead genre in the 90’s and Williamson, who sometimes is a great predictor, sometimes much ahead of the time (read SCREAM 4), perceived that vampires and werewolves were the next big thing in the trending line.

But his gut feeling would only be fortuitous four years later, on TV, with THE VAMPIRE DIARIES. 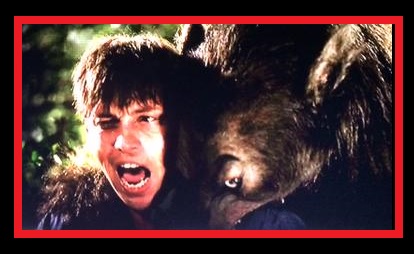 It was filmed three times, each with different storylines and cast. This was due to exhaustive involvement and reshoots ordered by the Weinsteins and scheduling conflicts with the crew. Even the released version has an unrated director’s cut of its own.

The original cut was promising. For starters, the cast had several SCREAM alumni, which gave the idea that, somehow, they were manipulating a winning formula: Omar Epps, Scott Foley and the leading man, Skeet Ulrich.

Joining the team, we had Mandy Moore, Illeana Douglas, Robert Forster, Corey Feldman, Scott Baio and Heather Langenkamp – presence that sparkled a lot of curiosity for being one of Wes’ most beloved final girls.

On the creative team, the legendary Rick Baker, who created the first batch of Werewolf FX to the movie to later see his work changed.

Recently, part of those props from the first version, sculpted by Baker, went to auction, including the busts of Skeet Ulrich turning creature – side note, in the auction the page they confused Ulrich for Jesse Eisenberg, whose bust was also in auctioning.

The plot revolved around three strangers who navigate LA after a werewolf attack – Christina Ricci, Eisenberg (that weren’t siblings in this one) and Ulrich, that in the released version was played by Joshua Jackson.

In a recent interview, for HelloSidney.com, producer Marianne Maddalena, who worked with Craven for many decades, elucidated the impossibility of a completed alternative version to one day come to light.

“I don’t know if they will ever show us the first one, because we actually didn’t complete it“.

At least, on the video bellow, we can to take a glimpse of what it could be by an earlier look on the production made by Entertainment Tonight:

Would you be interested in watching this one? Do you like the CURSED we got? Tell us on the comments or in our social media: 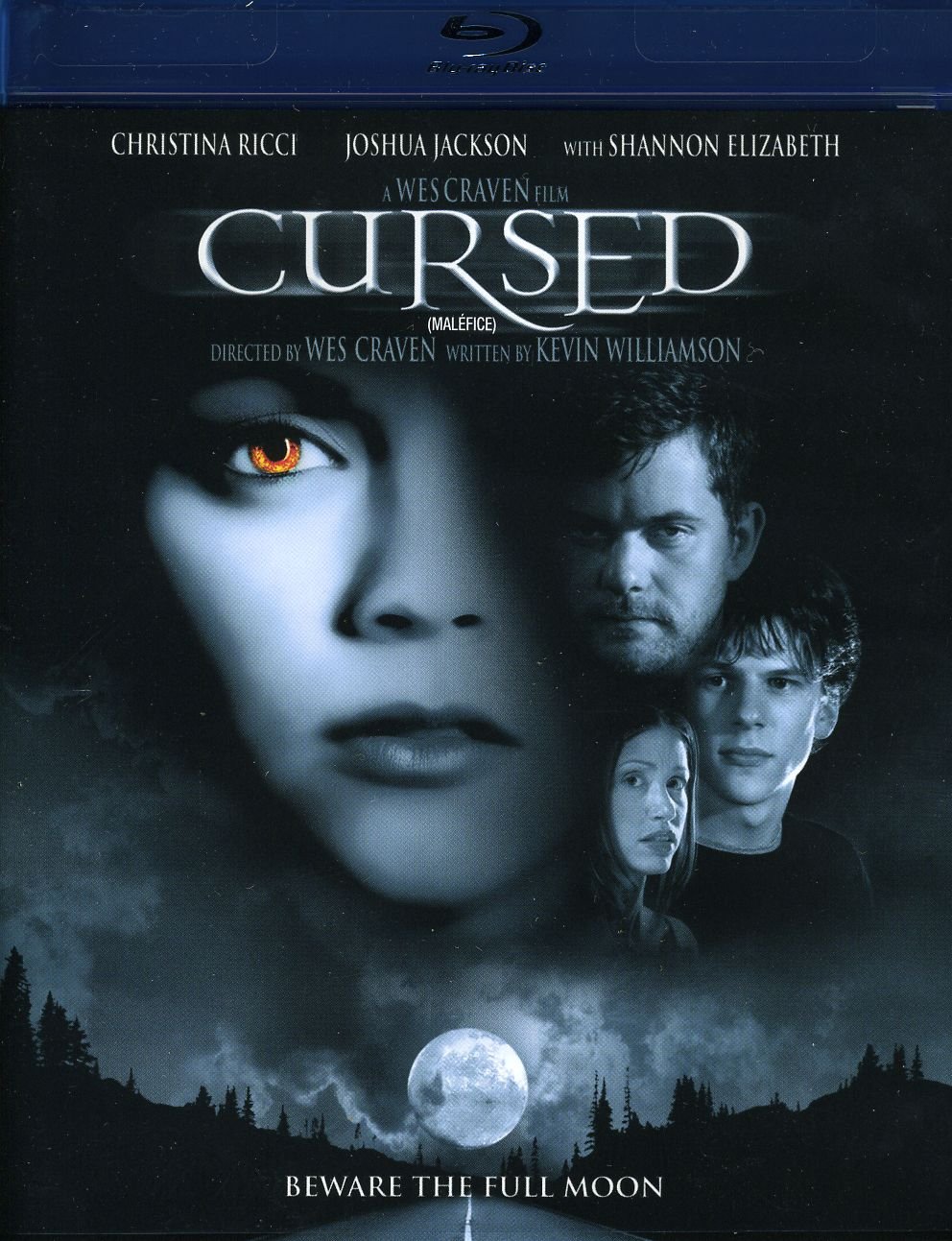