I adore David Arquette. I admire him even more after watching You Cannot Kill David Arquette, a powerful and personal documentary released last year that shows his journey to recover a dream. And, after that, it is impossible not to connect. Or to feel all the beautiful things he lends to his characters. That’s why this interview conducted by Jenelle Riley (yes, Riley) from Variety just tore me apart.

It must have been the same on the set, getting into the character was certainly not going through the motions:

“There was a scene [between Dewey and Gale] and there was a take they didn’t use where I was super emotional. I sort of ad-libbed: ‘I’m a failure. I couldn’t save Judy, I couldn’t save my sister.’ I think it was actually too emotional, like it was too much.”

It’s part of an actor’s work to find the tone and balance. His interpretation in this installment was prime time, especially because after – basically – a life together, actor and character probably know each other very well. This means Arquette has some inputs on the dark arc:

“My concerns were some of the other things that were in there that, in my opinion, weren’t very Dewey. Like, I understood him being in a dark place, but never thought he was a drinker.” 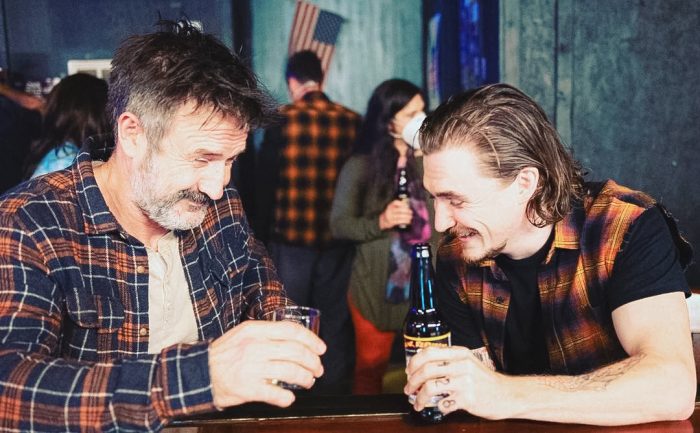 So, you might wonder how did he feel about “that” twist…

“My heart sank when I got to that page, for sure,” he tells, recalling the moment he discovered Dewey’s faith in the latest movie, right from the script. “I read it. I put it down. I took a deep breath. It was sad. I mean, it’s something that I’ve been a part of for so long. So I had to process that. But I get it, I get the emotional stakes that were involved to draw on.”

After filming Dewey’s death scene, something that is a definitive closure to a character that he has lived five times for 25 years, was rough:

“I did the scene, I went to the hotel, and I just kind of sat with it. Then I packed up and left. It was a big portion of my life coming to a close and a lot to process.”

But on the mourning process, they say that there’s a phase of “rage” or “no acceptance”. So, is there someone to blame or to take on? Of course not, Arquette is a pro.

“There is absolutely no hard feelings. The filmmakers are really great. But it’s been hard to process. And then there’s little things, like you do a photoshoot with the cast lineup and they’ll say, ‘Okay, now everyone who lives, stay.’ Moments where it just brings up like, being a little kid left out of the baseball game“. 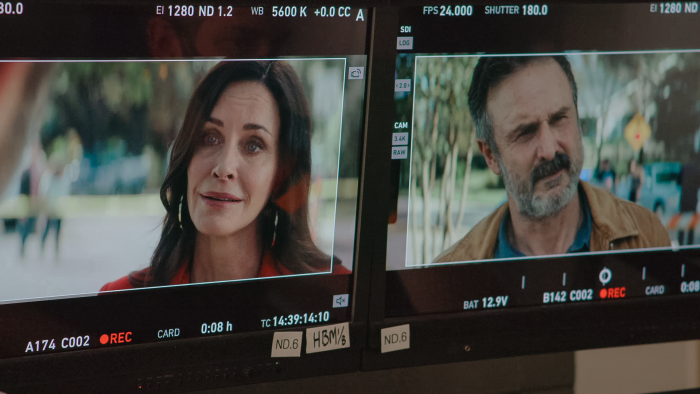 And if you’re curious about how it felt to Neve Campbell and Courteney Cox, he explained: “I think a lot of it just had to do with the fact that Dewey’s character was kind of Wes-like. So there was a sadness in that. Throughout filming, there was a real feeling of mourning and missing someone you love so much.”

The entire interview was absolutely great, difficult to simply extract a few excerpts, and even harder to not include that Mirabel’s Encanto reference – that in such profound acting and creation discussion got me to laugh a lot.

Soundtrack: Scream: The Deluxe Edition
Menu
This website uses cookies to improve your experience. If you continue to use this site, you agree with it.
Ok